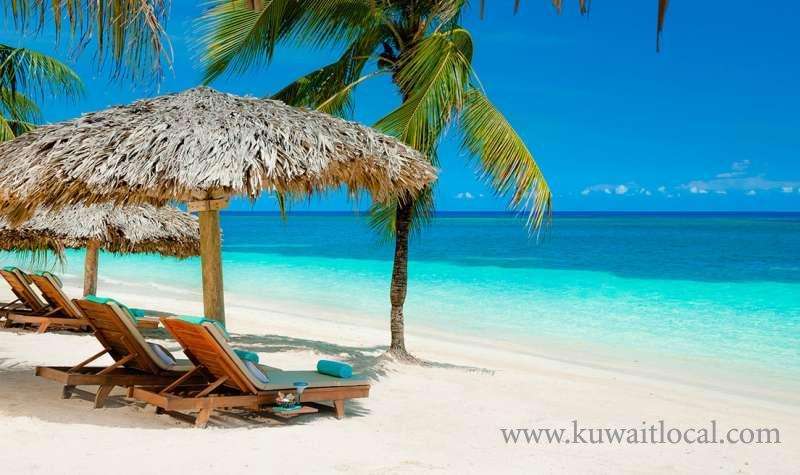 There have been calls from a group of activists to impose fees on public utilities, such as beaches, in order to regulate access to them and maintain cleanliness, reports Al- Rai daily.

They justified their calls by saying since these facilities are free of charge, people who make use of them do not bother to clean the place after using it and as a result, the places, especially the beaches are littered with garbage and food leftovers.

As an example, the activists cited overcrowding during the Eid holidays where families took to the beaches to spend time and beat the high temperatures.

During an online survey former vice president of the Kuwait Farmers Union, Nadia Al-Othman, told Al- Rai, “The claims are not limited to citizens, but also expatriates and demanded to impose fees on the beaches, like the fees imposed on campers during winter. “What is happening is destruction of the environment, and when we talk about it, the government says the number of cleaning workers is not enough, and as a result ends up bringing more and more marginal workers to Kuwait,” Al-Othman said.