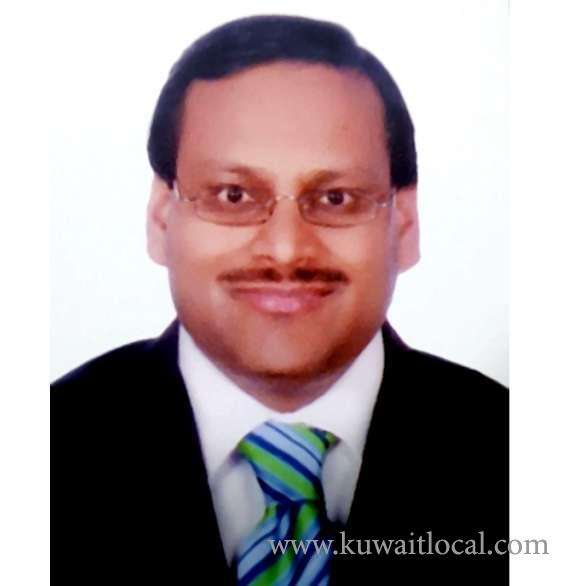 News of the death was both unexpected and shocking to his family, friends and members of the Indian community. A cheerful, affable and well-loved person to all who knew him and especially to those who knew him very well as a friend, the death of Mr. Kabra was a profound shock.

Managing Director of global consultancy Protiviti’s Member Firm in Kuwait, Mr. Kabra headed the firm’s operations in the Middle-East. As a prominent member of the Indian Business and Professional Council in Kuwait, he was selected as a delegate to accompany His Highness the Prime Minister of Kuwait Sheikh Jaber Al Mubarak Al Hamad Al Sabah, during his official visit to India in November 2013.

Well versed in all aspects of doing business in Kuwait, he has encouraged commercial and trade ties between India and Kuwait and promoted investments by businessmen and entrepreneurs in the two countries.

Chartered Accountant by profession, Mr. Kabra was also actively involved in the activities of the Kuwait Chapter of the Institute of Chartered Accountants of India and was a popular speaker on financial and accounting topics at its many events. His body will be flown to India on Saturday.

May his soul Rest in Peace.