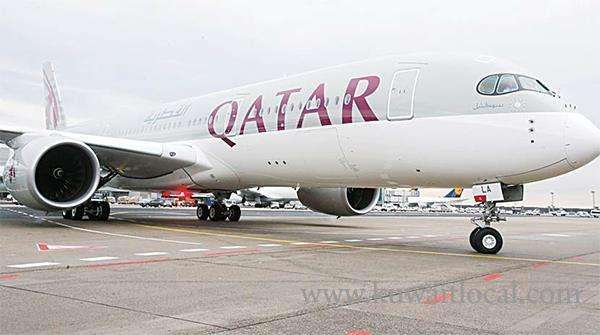 Director of Security Management Department at the Directorate General of Civil Aviation, Mansour Al Hashemi, was recently quoted as saying the implementation of the US Security and Safety Department requirements made it easy to allow direct travel from Kuwait Airport to New York, reports Al-Qabas daily.

“This came as a result of the cooperation of the airlines operating at Kuwait International Airport and its efforts which resulted in a number of measures that were studied and serious improvements introduced in response to security developments, including the development of the security management department and the aviation security department, to ensure the implementation of all international and domestic standards, pointing out that Kuwait competes with the introduction of its actions and steps in this regard.

Al-Hashemi said told the daily, “The International Civil Aviation Organization (ICAO) visited Kuwait between March 25 and April 4, this year and requested the Kuwait Airport to follow up its application of international and local standards for security, safety, navigation and facilities that witnessed positive indicators,” based on the updates made in the security program, the aviation security program, the training program and contingency plan.

The security control department includes two monitors: the first is to monitor the security organization and the other to control the security of ships and cargo. The first control includes the permit sections; the organization of the passenger building and the security risks, pointing out that the permits department receives applications for permits from all parties operating at the airport — governmental, administrative, operational or executive

Achieved
He said, “We have achieved in this regard a large number of permits for the regulation of entry, which covers all actors operating within the airport, which is very important governing the entry process according to a specific security system.” Meanwhile, Kuwait International Airport ranked second on the list of worst airports in the world, reports Al- Rai daily.

According to a report released by AirHelp Company, Kuwait International Airport got 5.78 out of 10 points overall, 4.3 points in time accuracy and eight points in quality of service, as well as food and shopping options. The report was based on data taken from commercial vendors, feedback of 40,000 passengers, their experience in 132 airports around the world and 72 routes.

On the other hand, Qatar Airways was named the best airline around the world ranked for the second year in a row, followed by American Airlines and then Mexican Airlines. The worst are Thomas Cook Airlines and EasyJet Airine. According to Bloomberg, congestion remains the biggest problem at airports, with the aviation industry experiencing rapid growth in world tourism. The World Tourism Organization said the number of tourists worldwide increased by six percent – 1.4 billion by the end of 2018