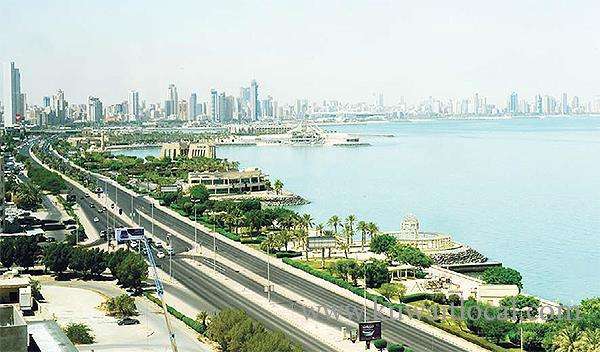 The private sector projects built on state land, in accordance with Decree-Law No. (105) of 1980, on the State Property System, have benefited from land with a total area of about 5 million square meters, reports Al-Rai daily.

While some of these land contracts have expired and other land contracts are extended beyond 2030. According to a statistic prepared by the daily based on offi- cial figures issued by the minister of finance in response to a parliamentary question, the land was used in about 10 main purposes, starting with hospitals, schools, universities, parking lots, parks, markets, slaughterhouses, service centers, restrooms and interfaces, which benefited about 129 different projects.

The statistics showed that hospitals accounted for only 0.84 percent of the area, with 40.5 thousand meters benefiting 7 hospitals, while the share of parking spaces in the total area was 4.14 percent, 199.6 thousand square meters distributed in 27 areas.