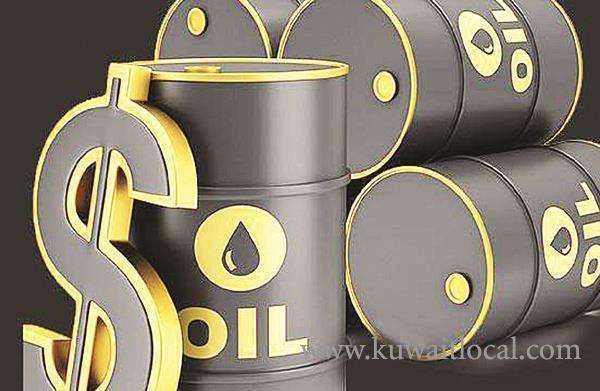 Kuwait’s oil production declined by 10 thousand barrels per day from 2.707 million bpd to 2.697 million bpd in April, according to a report of the Organization of Petroleum Exporting Countries (OPEC) and non-OPEC countries, reports Annahar daily.

The report said the reduction concentrated mainly in Iran by 164,000 thousand barrels, Saudi Arabia 45 thousand, Angola 41 thousand, Gabon 25 thousand, Kuwait 10 thousand, Congo 9 thousand, Algeria 5 thousand and the increase in production has concentrated in Iraq by 113 thousand, Nigeria 92 thousand, Libya 71 thousand, Venezuela 28 thousand, and the UAE 3 thousand with the stability of Ecuador’s production. At the level of Kuwait, the price of a barrel of oil rose from 66.7 to 71.2 dollars.

A report predicted that oil production will rise given Iran’s production shortfall and the ban, but that would depend to a large extent on the mechanism of US policy to ban Iranian oil. In order to compensate for the shortfall in oil supply expected due to the ban on the purchase of Iranian oil, the bet to compensate falls on Saudi Arabia, the UAE and Kuwait, which have a combined reserves capacity of 2.45 million barrels per day.