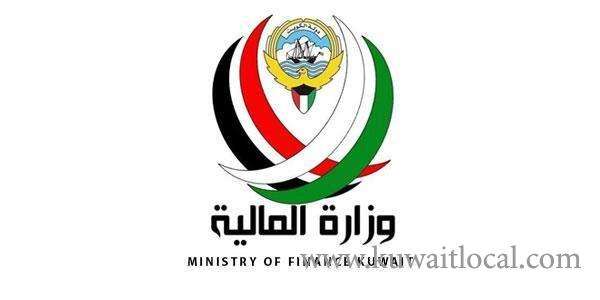 Government is considering a serious approach to deal with the imbalances experienced by many projects including the mechanism for the implementation of those projects in the long run, reports Al-Nahar daily quoting informed sources. They explained that several governmental agencies recently reached an agreement with Ministry of Finance to form a more flexible mechanism for spending their budget for the current projects in order to reduce the delay in the delivery of projects or even their start due to delayed payment.

Ministry of Finance developed many mechanisms for dealing with financing of projects in all stages of implementation. The biggest obstacles to their implementation were delayed payments of contractors for extended periods, which negatively affected the dates of delivery of different stages of projects and eventually the level of achievement in the long run.

There is increased coordination among the government bodies for reducing the differences between their viewpoints compared to before, which has contributed to dealing with the real obstacles resulting from lack of interaction and coordination.

The sources said, “Obstacles to project implementation can be overcome through continuous understanding, coordination and transparency in putting forward detailed issues concerning the causes of the delay in order to ensure effective treatment.