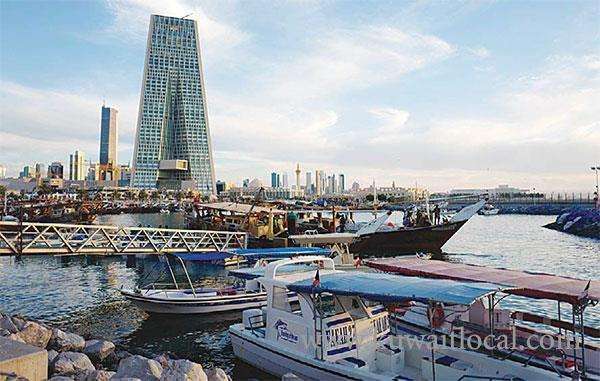 Minister of Finance Dr Nayef Al-Hajraf explained that the mechanism of paying salaries to bedoun employees in the private and government sectors after the closure of their bank accounts depends on the client and the steps that will be taken in this regard in coordination with his employer in obtaining his salary, reports Al-Rai daily.

Al-Hajraf said in response to a parliamentary query that the Central Bank of Kuwait has never asked any of the banks under its control to close the bank accounts, which are opened to any class of customers, whether individuals or companies on the basis of decisions issued by the judicial authorities.

He pointed out that the Central Bank did not ask banks to close accounts of bedoun, noting that banks must comply with rules and regulations when opening accounts for customers.

The Civil ID of citizens and residents; passport or travel document for persons who are not residents of the State of Kuwait; Official documents approved and authenticated by the competent official bodies and the issuer of such documents for customers not mentioned above. Therefore, these requirements must be adhered to by all local banks when dealing with all individual customers, whether they are Kuwaitis or residents, non-residents or bedoun.

The accounts of customers who did not submit to the bank the renewal of the identity document and the source of their identity will be blocked until they submit a valid legal document, which allows them to open account with the bank