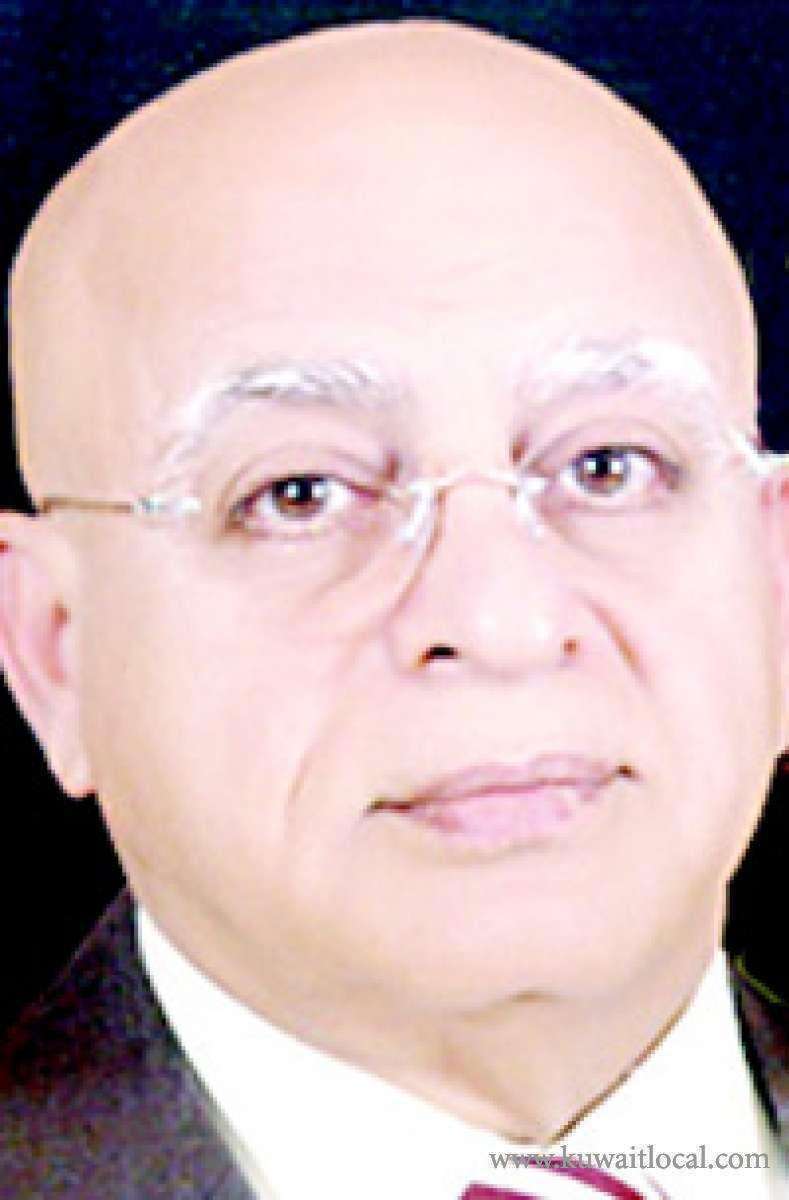 The Misdemeanors Court put behind bars the Kuwaiti writer Abdulaziz Al-Qina’ie for insulting religion. The two-month jail verdict came after a complaint was filed by the Cyber Crime Department of the Ministry of Interior.

What happened to a free writer who did nothing except express his opinion without actually harming someone is considered extremely dangerous. The Court of Cassation may uphold the ruling, make it more severe, or cancel it, but not before a free and peaceful person spends two full months behind bars during which all those who have done the worst and committed the most dangerous acts to harm the society and unity among people roam about freely.

A free and peaceful man is behind bars while the criminals have yet to be brought to justice and even the fugitives who live in their safe havens away from home, the government has not shown any enthusiasm to bring them to justice.

The expression of opinion in any issue is the right of any human being. Al-Qina’ei did not recruit anyone to fight in the Levant, or threatened to kill his enemies, as did dozens of preachers who tricked thousands of naïve young men and sent them to their inevitable death. Not just that their evil practices go unabated among us.

Was it not better for the Ministry of Interior to ignore what this writer and others have said, and not pay attention to him and instead bring to justice those who have openly claimed that they can cut the necks ‘of ten people’ with their own hands in an expression of retaliation, instead of pursuing a peaceful person, putting him behind bars and damaging his life and his future?

What about the provisions of the Covenant or the Universal Declaration of Human Rights, the greatest humanitarian document of the modern era, to which Kuwait is a signatory, which affirms clearly the right of individuals to express their views freely as long as they do not pose a threat to society?

A few years ago, the Kuwaiti Ministry of Information issued a comparative table of some of the provisions of the Universal Declaration, which are included in most constitutions of the world, including the Kuwaiti Constitution.

The Kuwaiti Constitution is truly one of the most advanced constitutions in the region in terms of recognition of the basic rights of citizens, which reflects the far-sighted outlook of the founding fathers at the period of drafting the provisions of the Constitution of Kuwait, especially that which states ‘No one shall be held in slavery or servitude’.

All are born free and equal in dignity and rights, have been given reason and conscience and must treat each other in a spirit of brotherhood. That people are equal in human dignity and are equal before the law in public rights and duties, without distinction as to race, origin, language or religion, and the State safeguards the pillars of society and ensures security, tranquility and equality of opportunity for citizens.

Everyone has the right to freedom of thought, conscience and religion. This right includes freedom to change his or her religion or belief and freedom to express and propagate and exercise religion, whether in secret or within the community.

Everyone has the right to freedom of opinion and expression. This right includes the freedom to hold opinions without interference and to seek, receive and impart information and ideas by any means without being bound by geographical boundaries.

The Kuwaiti Constitution also affirms that freedom of scientific research is guaranteed, and everyone has the right to express his opinion and propagate it by word, in writing or otherwise in accordance with the conditions and situations specified by law.

Therefore, it is difficult to justify the conduct of the Ministry of Interior to the opinion here and the saying there, while turning a blind eye to the real crimes against the community.