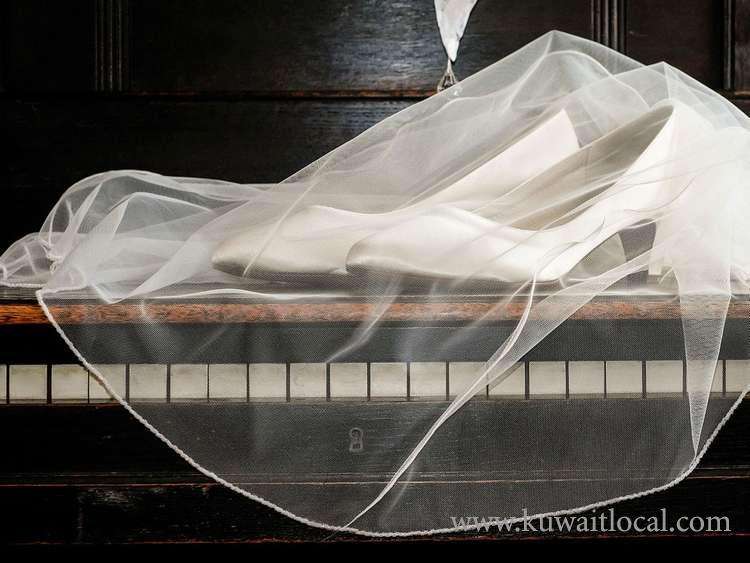 Thirteen people including a bride-to-be and two children were killed when the truck they were riding on after attending a traditional pre-wedding ceremony rolled over on a mountain road, police said on Sunday.

The dump truck was carrying 53 passengers in eastern Camarines Sur province on Saturday and was going down the highway when it lost control, injuring dozens of other people, said San Fernando town police investigator Victor Quinao.

The group had come from participating in a Filipino tradition where a man and his family visit the home of a woman to formally ask for her hand in marriage, Quinao said, adding the bride was among those killed.

"The truck lost control and rolled over, throwing off some of the passengers while others were crushed," Quinao told AFP, adding it was unclear why the bride-to-be was on the vehicle.

"It was a dump truck used to transport soil and sand and was owned by the local government. It appears it was borrowed for the event. The passengers put improvised benches while others were standing."

Police said they were investigating the possible liability of the driver.

Road accidents are common in the Philippines, where inadequately maintained buses and poorly trained drivers form the backbone of land transport options.

A lawmaker has criticised the nation's regulators over usafe vehicles, saying they allowed "rolling coffins" to ply the roads.