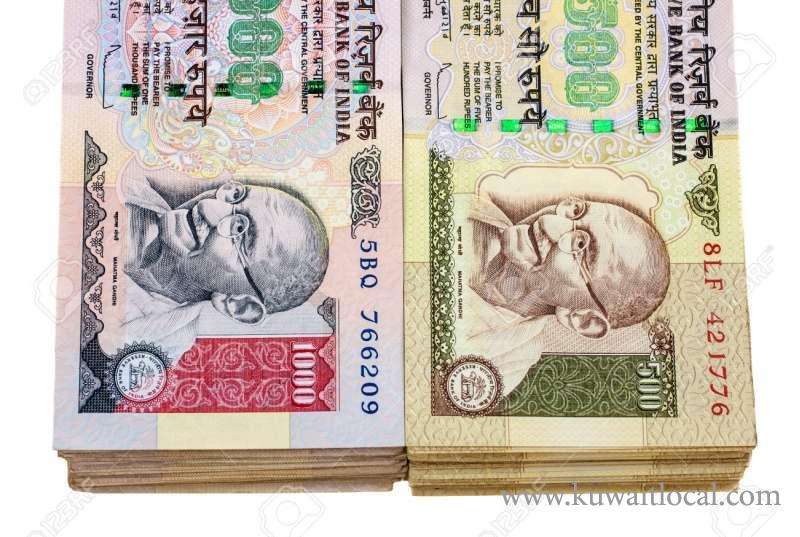 In his emergency address to the nation on Tuesday, Prime Minister Narendra Modi announced that currency notes in Rs 500 and Rs 1,000 denomination will be withdrawn from midnight. The step has been taken to check black money, he added.

Modi claimed that India was a bright spot in global economy, a credit he appeared to give to his government’s work done since it came to power in 2014.

“When we came to power in 2014 our economy was lagging behind. Now India is emerging as bright spot as even IMF said, he says in address the nation,” he said in his address to the nation after a Cabinet meeting on Tuesday. 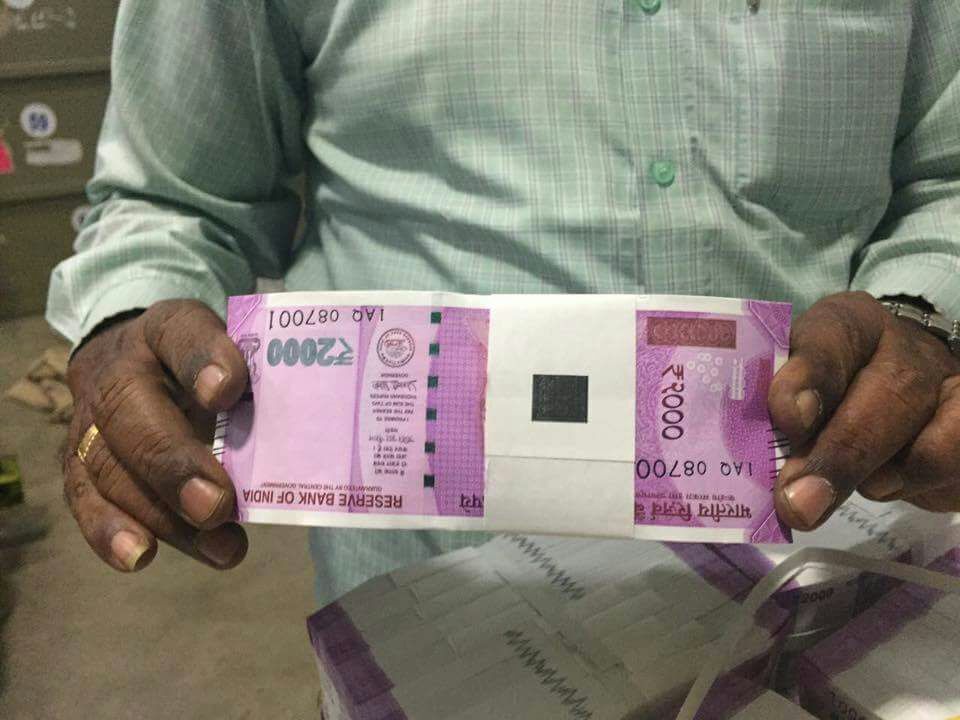 Old notes will not be legal tender from midnight tonight, he said, adding those who earned money by legal means would remain protected.

On humanitarian grounds, till November 11 onwards old notes will be accepted in hospitals for 72 hours.

Several schemes are tailored towards this objective

Corruption and black money has taken deep roots in the country

In global ranking we are rated high in corruption index. 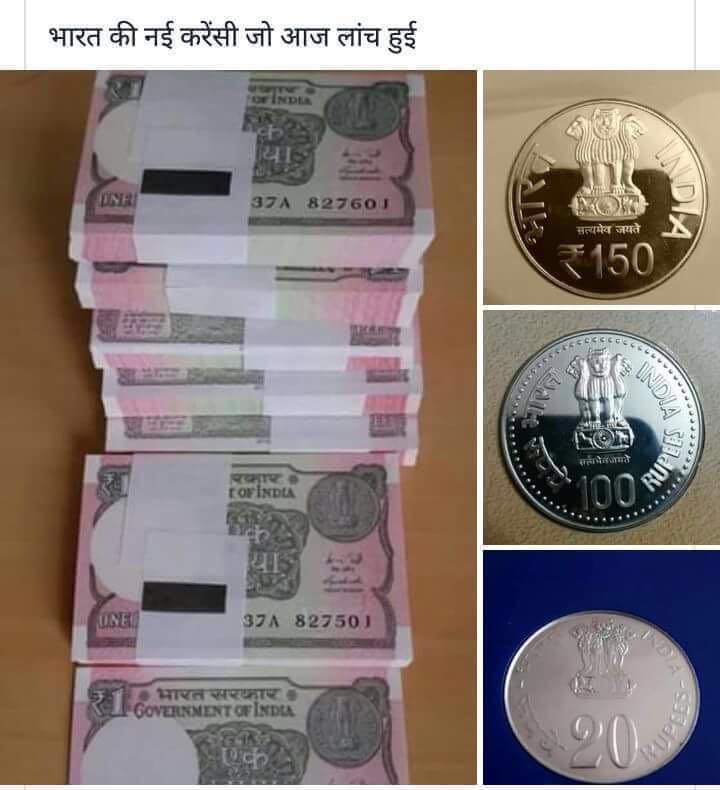 Some specific classes are behind it. Some used high position.

At the same time many honest people are working diligently. We read reports of honest auto or taxi drivers returning valuables of customers.

Corruption and terrorism are pushing the country behind.

Counterfeit notes are being pushed from across our borders to finance terror activities. 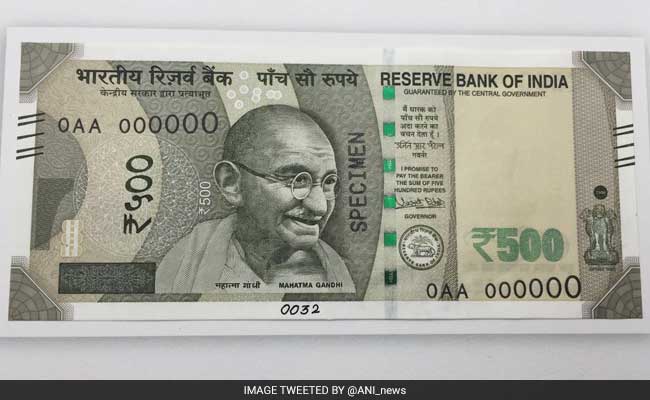 We have taken steps to check such activities and seized fake notes.

Have entered into pacts to check black money through the exchange of information. 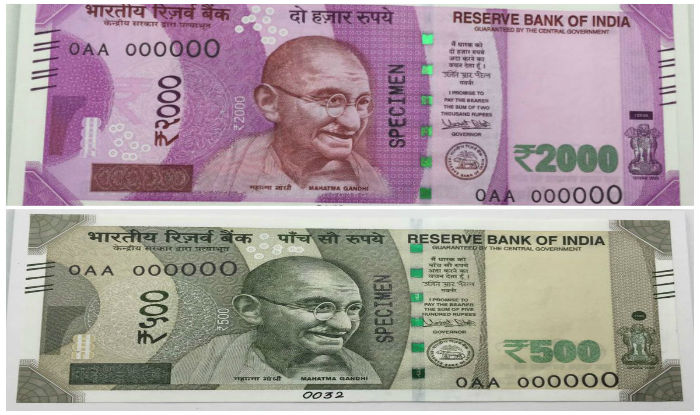