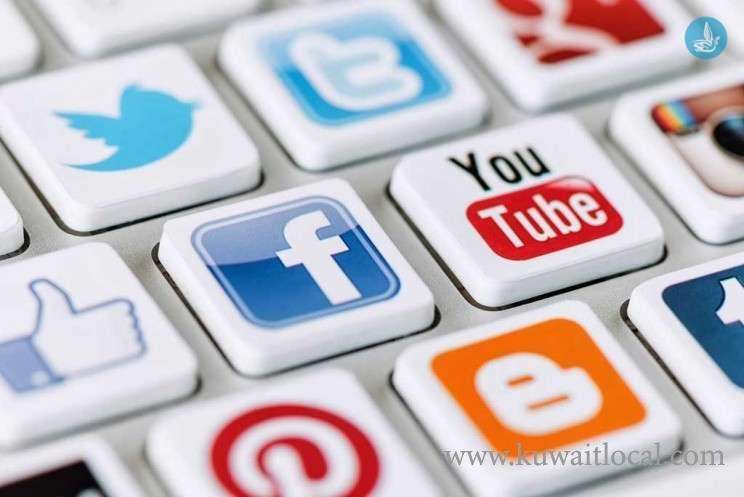 MP Khaled Al-Otaibi has confirmed support for the proposal of Kuwaiti Freedom Society to amend six laws in a bid to grant more freedoms and cancel prison sentences imposed on those arrested for expressing their views such as bloggers and social media users. He disclosed the six laws include protecting national unity, combating cyber crimes, audiovisual media, print and publication, penal code, and criminal trials. He then cited one of the good proposals – replacing imprisonment with other penalties like rendering social service in the relevant institutions. He confirmed that the proposed amendments, once approved, will ensure justice for everyone and strengthen Kuwait’s status as a country with more freedoms, including freedom of expression.

Meanwhile, the parliamentary Foreign Affairs Committee on Sunday endorsed a draft law approving the memorandum of understanding (MoU) between Kuwait and the United Nations (UN) on supporting the work plan of the Office of the Envoy for Youths.

Parliament Speaker Marzouq Al-Ghanim referred decree number 44 of 2018 on the draft law to the committee on Feb 1, 2018 for further study.

The committee disclosed the amendment includes stipulations on helping and advising youths, national policy on youths, and support for the Arab League’s declaration of Kuwait as the capital of Arab youths.