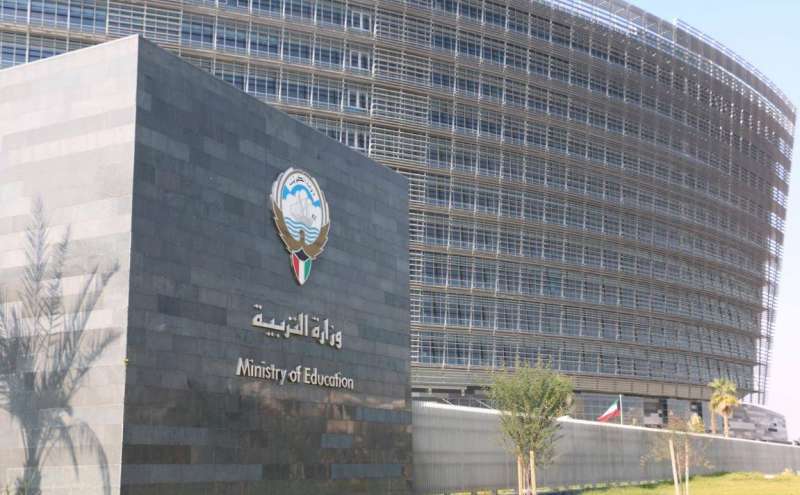 MP Marzouq Al-Khalifa submitted a bill on making Bedoun teachers in the Ministry of Education equal with their GCC and Arab counterparts in terms of salaries and promotion. He also forwarded queries to Deputy Prime Minister and State Minister for Cabinet Affairs Anas Al-Saleh about the information he obtained that no Kuwaiti legal advisor is assigned in ministries and public institutions, because nationals are allegedly prohibited from occupying this post.

MP Hassan Jawhar forwarded queries to HH the Prime Minister Sheikh Sabah Al-Khalid about the number of foreign advisors at the Council of Ministers, date of their appointment, qualification and age. He inquired why these foreign advisors have not been replaced with Kuwaitis. He also submitted questions to Minister of Finance Khalifa Musaed Hamada about the number of expatriate employees in the ministry and subsidiary institutions including companies where the State own 25 percent or more of the capital; as well as the number of expatriates working in local banks. He presented queries to Minister of Health Dr Basel Al-Sabah about the ministry’s plan to implement the replacement policy.

He wants to know the number of expatriates working in the ministry and number of contracts that the ministry signed with private companies. MP Hamad Al-Matar criticized the renewal of the contracts of expatriate engineers in the Ministry of Oil, especially those who reached 60 years old; asserting this is unacceptable considering the growing list of Kuwaiti engineers waiting for jobs.

MP Abdulaziz Al-Saqaabi submitted a bill to amend law number 21/ 1964 on boycotting Israel. The bill stipulates that individuals or entities are prohibited from making commercial or financial deals with individuals or companies owned by anyone residing in Israel, the Israelis or those working in favor of Israel.

The bill is applicable to all companies and brands with direct interests in Israel and those with agencies in Israel. Relations or activities that contribute to normalizing relations with Israel are forbidden.

The penalties include imprisonment for three to 15 years with hard labor and maximum KD10,000 fine. The bill prohibits travelling to the occupied Palestinian land, while individuals holding Israeli citizenship are banned from entering Kuwait. Public and private institutions are absolutely forbidden from signing agreements or protocols with Israel.