Advanced Search
Banks Are Re-opening The Door For Loans To Residents
Category: Kuwait 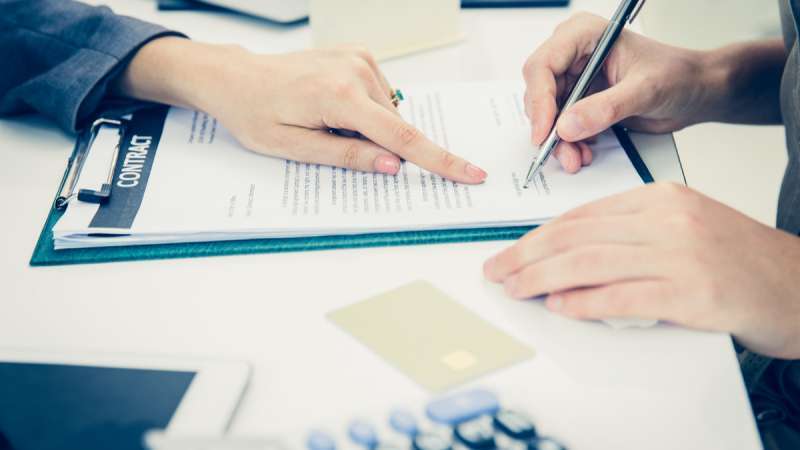 Arabic local newspaper Alrai Reported that Relevant sources revealed that banks have eased their credit restrictions towards residents, allowing them to lend back again, while maintaining their reservations regarding financing some non-Kuwaiti professions whose sustainability is doubtful for them, in an effort to reduce the risk of default that still threatens some sectors. .
In this regard, the sources indicated that most banks have returned to the same credit policy that they were pursuing with residents before the spread of the repercussions of the Corona virus, after the crisis during the last period led to its tightening of credit, to the extent that it stopped giving all expatriates consumer loans, especially those working in companies The private sector, in order to avoid future exposure to loans that may be disrupted by the negative economic effects of the outbreak of the pandemic, which led to the layoffs of a large segment of employees.
She indicated, that there has been a change in the recent period in the credit policy pursued by local banks, explaining that after the economic opening approved by the government in almost all its stages, and the return of economic sectors to work again, even if they were below the desired level so far, the banking concerns subsided. From the wave of stumbles that were sweeping most companies in the first months of the spread of the Corona virus, as it began to allow residents, especially those financially stable, to borrow again, while keeping the door closed to some threatened professions, as part of its policy to avoid high risks.
Central bank data indicates that the size of the personal loan portfolio amounts to 16.3 billion dinars, of which about 1.4 billion are consumer loans and 11.8 billion are installment loans, and the remainder is divided between unclassified loans and others for the purchase of stocks and real estate, noting that according to the sources, resident borrowers are About 10 percent of the total value of individual loans, and about 58 percent of their numbers.
The sources indicated that Corona has pushed banks in the past six months to follow a strict banking policy that narrowed the credit opportunity for the resident, as the consumer loan was limited to a very small list of government jobs, at the forefront of which was the Ministries of Health and Education. That is, private sector companies were not able to their employees during the last period to obtain a consumer loan, even if it was intended to buy cars or education.
She added that the economic vision of the private sector and the status of expatriate workers in its companies has become more clear in the recent period compared to the first months of the spread of Corona, which necessitated a bank review that was based on its results to reduce strictness in granting funds to residents.
The sources said that it is now possible for residents working in ministries and government institutions, as well as workers in the private sector to apply again for credit requests to local banks, and to obtain loans, if they meet the traditional conditions followed before the Corona crisis, with their right to obtain the full limits of the facilities allowed in accordance with the instructions of the bank Central Kuwait, which amounts to 25 thousand dinars, as a consumer loan.
As for the blacklist of jobs that are still facing a bank reservation in refinancing their owners, sources stated that the restriction is based on jobs whose owners still witness a threat of layoffs, foremost among whom are workers in the tourism, travel and aviation sectors, as well as in restaurants and small and medium enterprises that are not well known, in addition to To the professional jobs in which there is talk about replacing their employees with citizens in the short term, even if the applicant to borrow from these jobs is on the job.
Banks will also continue to suspend loans to all clients, whether they are expatriates or Kuwaitis who do not work in employers with known names in the private sector, and those who work for unknown paper companies, or that do not regularly deposit their employees’ salaries.
The sources pointed out that banks have become more sensitive to expatriate jobs that are still facing operational pressures, which may be likely to continue to get rid of additional layers of employees, especially if their business environment does not witness a significant improvement in the coming period, explaining that jobs threatened by Kuwaitis are not welcomed. A large bank to finance its occupants.
No loans for those whose salary is less than 300 dinars

Some banks have recently resorted to adopting a different policy with resident employees, as they excluded from their financing targets the segment of employees who receive low and medium salaries.
The sources indicated that some banks almost completely stopped granting loans to non-Kuwaitis, while allowing the financing of residents with high salaries that start at least at more than one thousand dinars. She explained that other banks have set minimum limits for those eligible, as the majority of them excluded low-income residents from their financing portfolio. The sources pointed out that those with salaries of less than 300 dinars will clash more with the “minimum salary” policy, which has expanded significantly, taking into account that some banks have raised the limits on allowing financing to be 500 dinars. 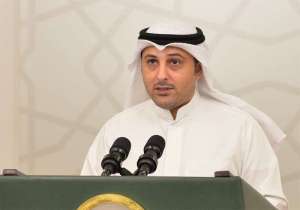 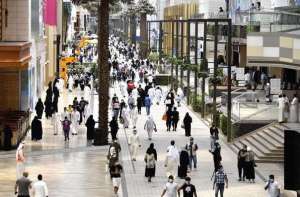