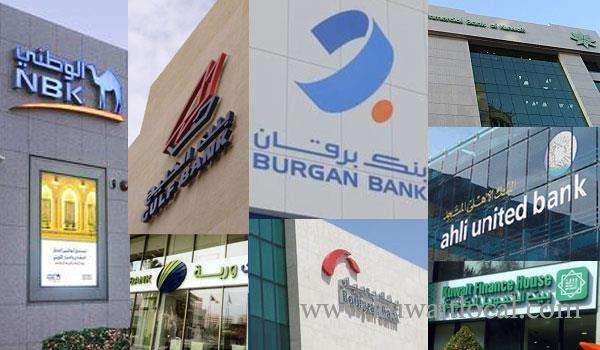 The Legal Advisors and Human Resources Committee of Kuwait Banking Association (KBA) has declared that the draft law on employment of Kuwaitis in non-governmental organizations is in violation of the principle of freedom of contract, the right to property, the protection of rights of individuals, and the maintenance of their freedom to contract with distinguished workers, and the right of employers in their organization or company, reports Al-Rai daily.

The committee insisted that the proposal is against the principle of confidentiality of information concerning the strategies of employers. It indicated that majority of the Kuwaitis are reluctant to work in the private sector and instead prefer the public sector, adding that the long working hours in non-governmental entities is a key reason behind the reluctance of Kuwaitis.

The committee said the proposed text imposes unprecedented restrictions on the private sector and is incompatible with the freedom of contract guaranteed by law. The committee stressed that the proposed texts violate the public interest and the rights of company owners and employers in the private sector as well as negatively affect the local economy, and can lead to decline in factors that would promote attracting foreign investments in Kuwait.

Meanwhile, according to a new report prepared by the Parliament’s Budgets Committee, the debt of Public Authority for Manpower for this fiscal year has reached KD 15 million due to wrong disbursement of labor support to citizens who are in the phase between study and work or were given labor support by mistake, reports Al-Qabas daily.

The report stated that 5,503 citizens who are in the phase between study and work received labor support which is in violation of the relevant decisions. Also, 2,317 benefited from labor support due to lack of censorship as well as 312 citizens who did not meet the conditions.

There are also cases of people who have been given support but are at the head position of their work in governmental authorities. It revealed that the state has disbursed over labor support worth KD 4.5 billion in the last ten years to nearly 61,000 Kuwaiti employees of the private sector.