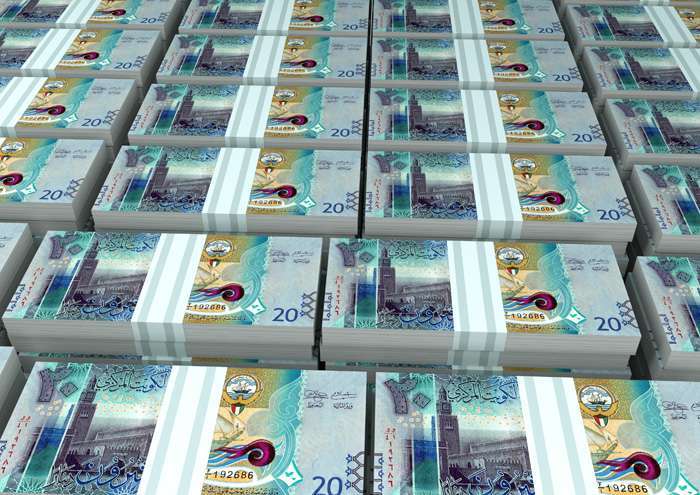 The Public Prosecutor had approached the Central Bank to freeze the bank accounts of the Bangladeshi lawmaker and businessman Mohammed Shahid Islam, and his company, who is being detained in connection with cases related to human trafficking, residency visa trading and money laundering, reports Al-Qabas.

The financial balance and the company’s capital amounts to about 5 million dinars, including 3 million dinars, and the prosecution has contacted the bank to freeze the accounts so that they are not emptied as they have come under suspicion, and the money will be required to be recovered if the charges are proven before the courts.

The investigation officers, according to an official decision, had seized all the funds in the company’s treasury, all papers, correspondence, and documents, in addition to taking the surveillance cameras for viewing and reaching some public and responsible personalities, who were holding important positions in government agencies.

The daily reports that all financial matters related to the company, such as office rentals and buildings designated for workers’ housing, in addition to the salaries of employees and workers, will not be disbursed except in accordance with contracts and official documents.