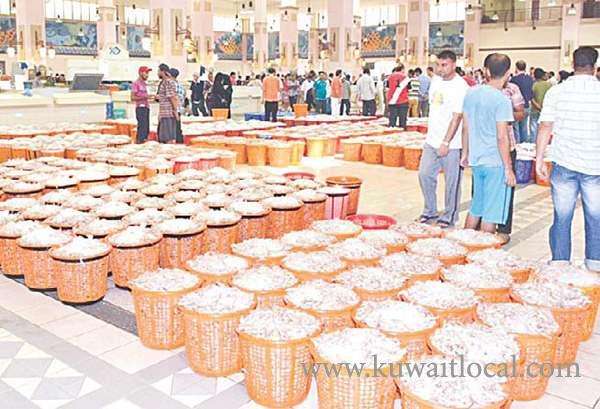 More than 70 percent of fishermen, most of who are of Egyptian nationality, have been forced to return to their home country with no hope of returning due to the recent circumstances caused by the decision to ban shrimp fishing in the Kuwaiti territorial waters such that shrimp fishing is now only allowed in international waters.

This has proven to be very costly for the fishermen and boats and has led to the dwindling of profits, reports Al-Anba daily.

According to informed sources, the fishermen were shocked when they were prevented from fishing in the Kuwaiti waters which was helping them in covering their expenses.

However, the decision taken by Public Authority for Agricultural Affairs and Fish Resources (PAAAFR) to ban shrimp fishing in the territorial waters came as a shock and proved to be harsh, negatively affecting this profession in the country. When the Head of Kuwaiti Fishermen Union Zahir Al-Suwaiyan was asked about this, he said, “What we had warned previously has occurred.

The boats are stuck because of the losses and high operating costs”. The sources indicated that some neighboring countries are benefiting from the decision of Kuwait to ban its fishermen from fishing in the Kuwaiti waters, and they have invested in spreading shrimp in the maritime area for their benefi