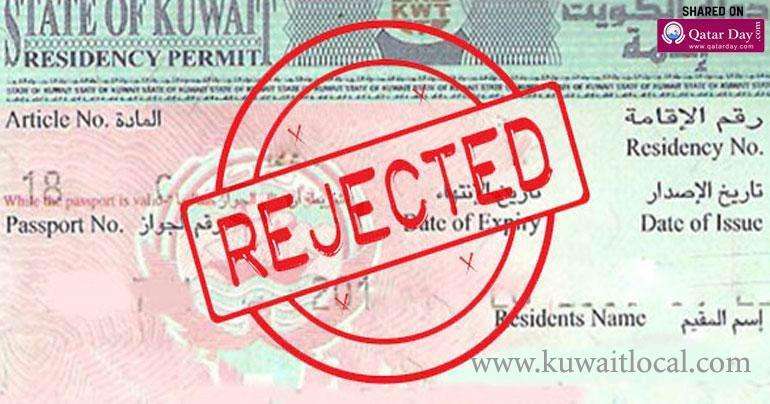 Borders Affairs Department (BAD) suspended the lifting of travel ban imposed on beneficiaries of the amnesty declared by Ministry of Interior which enabled violators of residency law to either leave Kuwait without paying the relevant fines or amend their legal status and stay in Kuwait.

So far, the total numbers of beneficiaries of the amnesty reached 60,000 out of who 32,000 have left Kuwait. According to security sources, employees of Borders Affairs Department received directives from the security supervisors at the borders to suspend lifting travel bans and refrain from handing over any transactions from the Immigration Department (JID) that are not in line with the set frameworks and did not come via authorized channels.

They urged the violators to seize the opportunity and use the amnesty period, which ends on April 22, to either leave Kuwait without paying the relevant fines or modify their legal status.