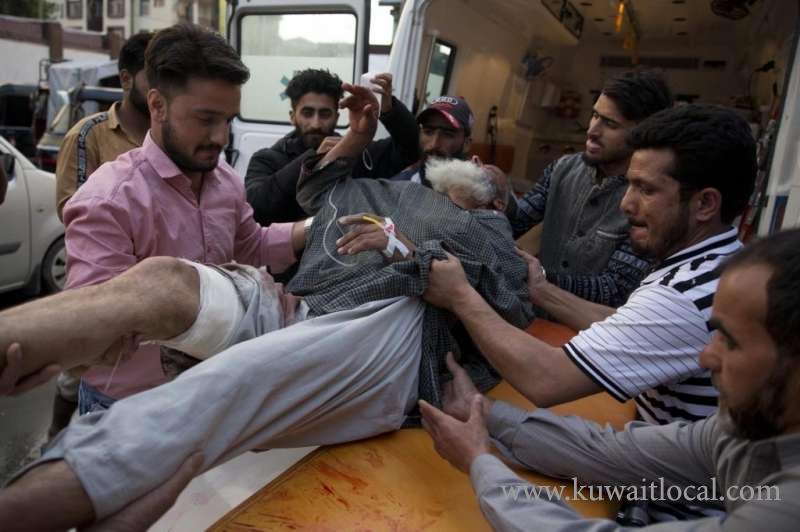 At least 10 soldiers have been killed in separate attacks within hours on Pakistan security forces. A military vehicle was ambushed and six soldiers killed in the country’s mountainous northern areas bordering Afghanistan on Saturday.

The military said in a statement that “terrorists from across the border” fired on a patrol near Gurbaz in the North Wazirstan region. The attack came after four paramilitary officials patrolling in the restive southwestern Baluchistan province were killed on Friday in an ambush by unidentified militants, the military said. Saturday’s ambush was claimed by the Tehreek-e-Taleban Pakistan (TTP), also known as the Pakistani Taleban, which is separate from the insurgent movement across the border in Afghanistan.

No group has claimed responsibility for Friday’s attack. “These are dying efforts of inimical forces while Pakistan moves from stability to enduring peace. It’s time for the world to facilitate regional peace,” the Pakistan military’s spokesman Maj General Asif Ghafoor said on Twitter.

Pakistan and Afghanistan routinely accuse each other of harbouring militant groups that carry out attacks across the border. Afghanistan accuses Pakistan of supporting the Taleban, a charge Pakistan denies, saying it has suffered heavily from the fighting. The two attacks come days after a meeting between US President Donald Trump and Pakistani Prime Minister Imran Khan which focused on Pakistan’s role in helping to broker a political settlement to end the nearly 18-year-old US war in Afghanistan.

A top commander of a Pakistan-based militant group was killed Sunday during an operation in the southern part of the Indian-administered part of Kashmir, the region’s police chief said. Jammu and Kashmir police chief Dilbagh Singh said that Munna Bihari, a commander of the Jaish-e-Mohammad militant group, was killed with a local associate after a nightlong operation in Shopian town. Singh said the commander was known for bomb-making and a series of civilian killings and attacks on the military in the area. Jaish-e-Mohammad was blamed for a February car bombing on a paramilitary convoy that killed 40 Indian soldiers in the deadliest attack on Indian troops in recent history. The attack brought archrival nuclear nations India and Pakistan close to another war. (RTRS)