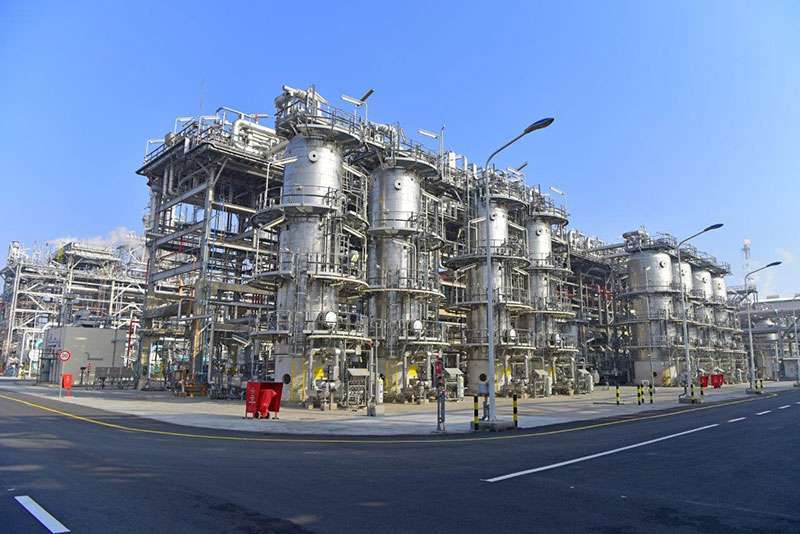 KNPC has launched the second largest project in Kuwait after the clean fuel project, a fifth liquefied gas line at the Mina Al-Ahmadi Refinery.

The pipeline, according to the CEO of the company Waleed Al-Bader, increases the company's liquified gas production by 30 percent, adding approximately 805 million square feet of gas and 106,000 barrels of condensate, Waleed Al-Bader told KUNA.

According to Al-Bader, the fifth line represents the company's objective of pursuing profitable derivatives that are compatible with international markets, stating that gas derivatives represent the company's best product since they are environmentally friendly and very profitable, and the project provides employment opportunities for locals.

According to Shujaa Al-Ajmi, Chairman of the Mina Al-Ahmadi Refinery, the project treats and produces methane, ethane, propane, butane, and natural gasoline as well as treating natural gas extracted from oil wells.

As part of the project, Al-Ajmi said a second unit would generate clean fuel gas, which would increase safety levels.

In addition, Al-Ajmi mentioned that despite delays in equipment imports and difficulty in finding specialized technicians, the project was successfully carried out despite the challenges posed by the coronavirus pandemic.

Ghanim Al-Otaibi, the acting chairman of the board of directors, commented that there were 6,900 workers on site at one point and that 57 million working hours were worked between the beginning and the end of the project, affirming that no accidents occurred due to good safety practices.

He noted that the company is keen on involving local businesses in the project, noting that private companies are responsible for 20 percent of project costs, and that local companies are also involved in equipment and construction imports.