<![endif]-->
Advanced Search
Asian Woman Died After She Was Hit By The Vehicle
Category: Crime News 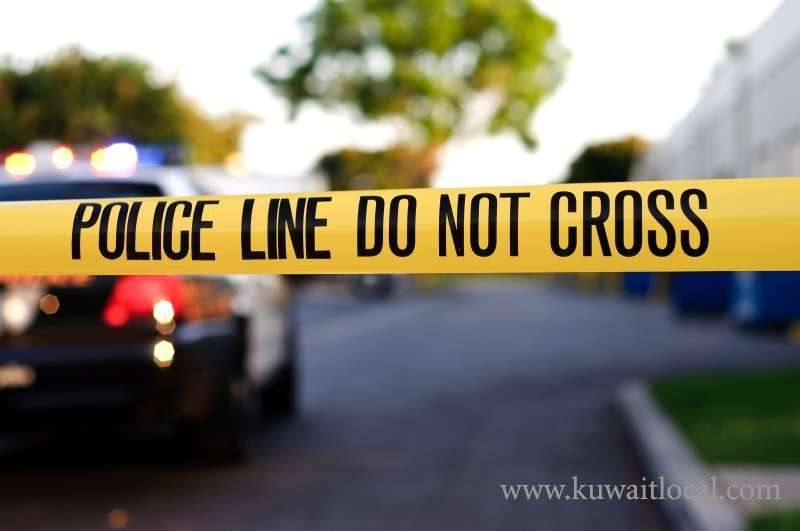 An Asian woman died after she was hit by the vehicle of a Kuwaiti citizen in his 30s while she was crossing Sixth Ring Road opposite Saad Al-Abdullah area. Securitymen and paramedics rushed to the location after receiving information about the accident.

The motorist informed them that she suddenly crossed the road and he was unable to stop his vehicle from hitting her. Investigations revealed that the victim is of Asian nationality and did not have any identification documents with her. A case was registered and investigations are ongoing.

Furthermore, the corpse of a Lebanese expatriate was discovered inside his flat in Salwa area. According to security sources, when the Operations Room of Ministry of Interior received a call from the victim’s relatives to report the victim missing, securitymen went to his flat in Salwa area and brought down the front door of the flat to find the victim lying motionless on the floor.

When examined, it was discovered that he had died just five hours before his corpse was found. A search of his flat revealed the presence of narcotic pills and drug paraphernalia, which were confiscated and referred to the concerned authorities. The corpse was referred to the Forensics Department for autopsy to determine the cause of his death.

In addition, a Kuwaiti citizen in his 50s was found dead on his bed inside his flat in Mahboula area. According to security sources, the building caretaker went to the victim’s flat to find him lying on his bed motionless. He immediately notified securitymen who rushed to the location to discover the citizen was dead. His corpse was referred to the Forensics Department and his death was determined to be based on natural causes