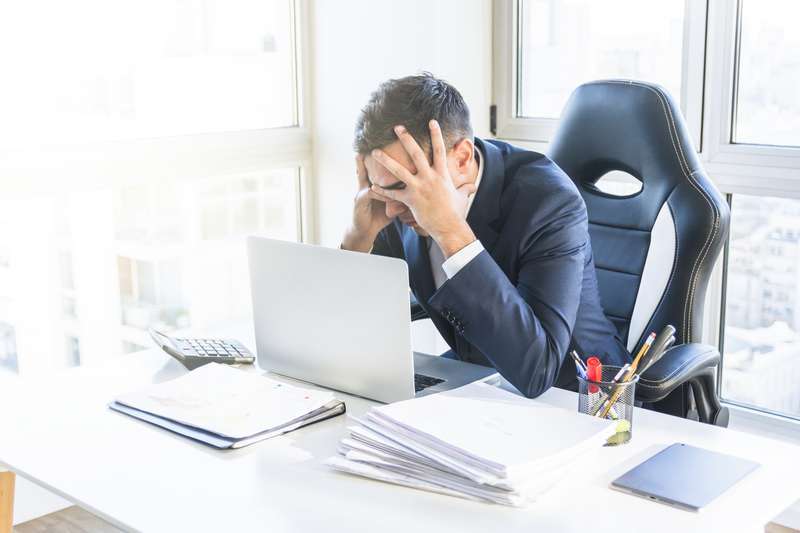 The recent government decisions regarding a complete return to normalcy prior to the outbreak of the Covid-19 pandemic highlighted the severe shortage of expatriate workers that the Kuwaiti labor market faces in various sectors, particularly in the field of indispensable professionals and craftsmen, where demand is increasing at an unprecedented rate.

According to statistics, tens of thousands of expatriate workers in the private and governmental sectors have left Kuwait permanently or voluntarily since the outbreak began until now, unlike those whose residences expired while they were outside Kuwait and they were unable to return, but more than 80% of this category of employees are registered in the private sector, with 'craftsmen' accounting for the lion's share, and affecting tens of thousands of people.

In light of the noticeable radical change in the prices of providing services, compared to before the pandemic, which may reach almost double the cost, it is certain that the prices of services will increase; from the contractor who implements large projects, to the ordinary citizen wishing to build or renovate a house, to personal services such as tailors and others.

The negative repercussions are biting hard for non-graduate 60-year-old expatriate workers, who were recently allowed to renew their residency by paying an annual fee of around 750 dinars (250 for the renewal of the work permit, and 500 for the insurance policy), and it has almost become evident in many professions after almost a year.

This period saw the departure of over 7,000 workers, which has had a direct impact on the market and doubled the suffering due to labor shortages, as evidenced by citizens' complaints about the delay in receiving their "dishdashas" until after Eid al-Fitr, as hundreds of tailors aged 60 and up, particularly those with experience, have left the country, and those who remain are unable to cope with the workload.

Regarding domestic workers, Bassam Al-Shammari, a specialist in this field of work, confirms that, despite public openness decisions, the local market still suffers from a 60 percent shortage of such workers, explaining that offices suffer greatly from a lack of requests, despite the urgent need, as a result of recruitment restrictions, as well as a number of countries where workers are hesitant to come to Kuwait.

Al-Shammari told Al-Jarida that Kuwait remains unappealing to domestic workers, as indicated by the lack of memorandums of understanding on recruiting between Kuwait and the nations exporting this labor, which have gone on for months.

He mentioned a number of reasons why domestic workers prefer to travel to neighboring countries rather than coming to Kuwait, including the prompt payment of all financial obligations prior to departure, the prompt resolution of labor disputes, and the decrease in cases of financial claims related to monthly salaries or the end of service.

"On the other hand, Kuwait is seeing a noticeable increase in the number of labor cases linked to financial dues, as this is one of the most prominent reasons for these workers' unwillingness to come to the country," he stated.