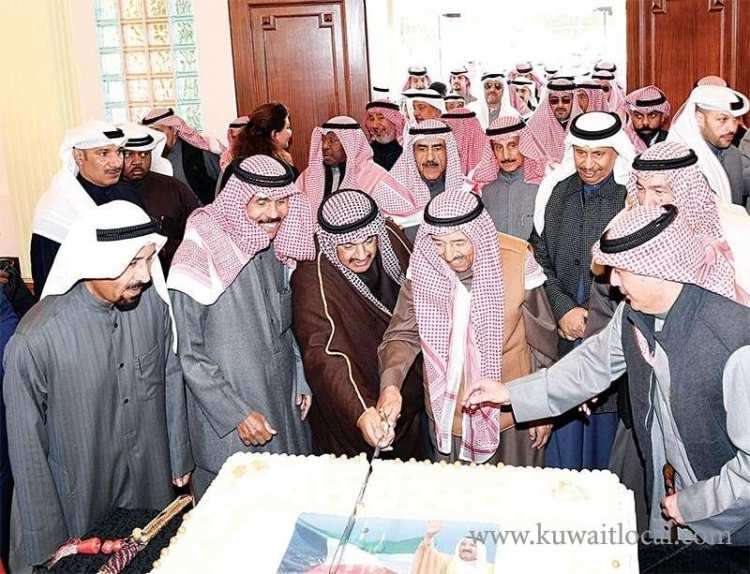 His Highness the Amir Sheikh Sabah Al-Ahmad Al-Jaber Al-Sabah received on Wednesday congratulatory cables from the GCC, Arab and world leaders on the occasion of the 14th anniversary of his office assumption. In the cables, they expressed their sincere wishes for His Highness, with full health and wellness, and for the State of Kuwait further progress, growth and prosperity under the wise leadership of His Highness.

In his cable, Sheikh Ahmad expressed his best wishes for His Highness the Amir to continue his march of giving and wise leadership of the country, according to a statement released on Tuesday by the directorate of moral guidance and public relations of the Ministry of Defense. Deputy Premier and Minister of Interior Anas Al-Saleh said Wednesday His Highness the Amir has a distinguished career at the domestic and international levels.

Al-Saleh, in a cable to congratulate His Highness the Amir on his 14th anniversary in office, commended His Highness the Amir for keenness on peace and stability, the MoI said in a statement. He reaffirmed the Ministry of Interior’s determination to deter anyone attempting to undermine the national security. His Highness the Amir, meanwhile, attended on Wednesday a luncheon held at Azayez farm in the northern region of Al-Abdali. 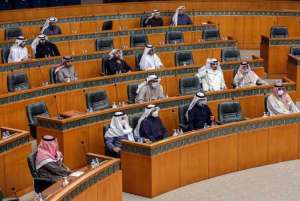 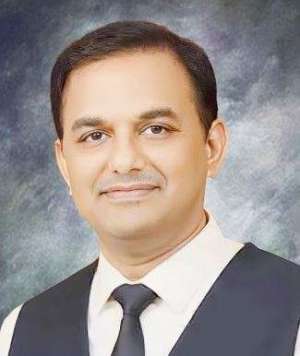