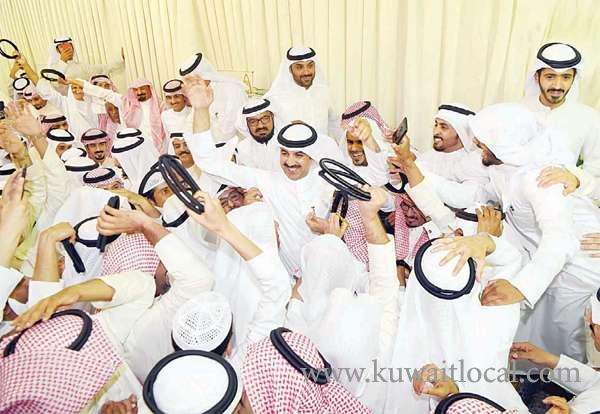 His Highness the Amir Sheikh Sabah Al-Ahmad Al-Jaber Al-Sabah sent cables of congratulations to the winning candidates of the 2018 Municipal Council Elections on Saturday night. He expressed best wishes for the new members of the Council and hopes they will be able to contribute to the prosperity and welfare of the homeland. His Highness the Crown Prince Sheikh Nawaf Al-Ahmad Al-Jaber Al- Sabah and His Highness the Prime Minister Sheikh Jaber Al-Mubarak Al- Hamad Al-Sabah sent similar cables to the newly elected Council members. Earler, Chairman of the electoral committee Justice Essam Al-Saddani said the municipal council elections were held in free and democratic atmospheres that reflected the civilized nature of Kuwait.