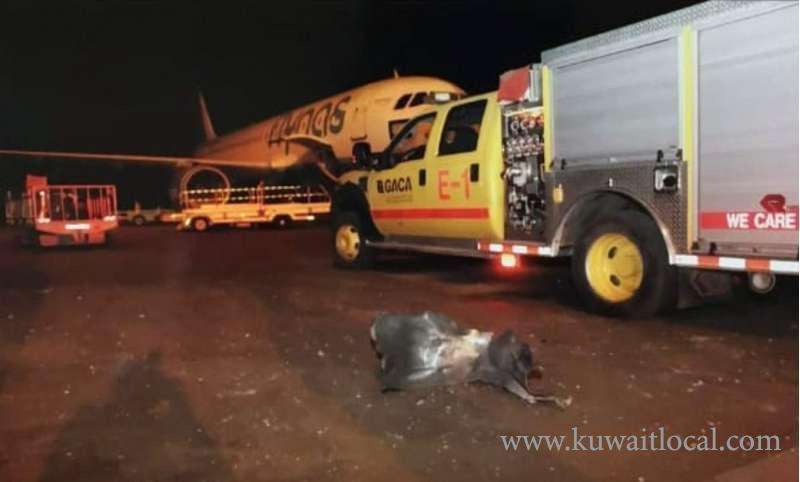 His Highness the Amir Sheikh Sabah Al-Ahmad Al-Jaber Al-Sabah has strongly condemned a Houthi missile attack on a civilian airport in southern Saudi Arabia, which wounded scores of people.

His Highness the Crown Prince Sheikh Nawaf Al-Ahmad Al-Jaber Al-Sabah and His Highness the Prime Minister Sheikh Jaber Al-Mubarak Al-Hamad Al-Sabah sent similar messages to the Saudi king. This despicable attack on Abha Airport not only threatens Saudi Arabia’s security but is also a dangerous escalation in hostilities, the foreign ministry said in a statement, highlighting Kuwait’s steadfast support for its larger neighbor. The attack follows an armed drone strike last month on two oil-pumping stations in the Kingdom also claimed by the Houthis.

The Saudi-led military coalition vowed to respond firmly to the missile attack by the Houthi forces that wounded 26 people. The Western-backed, Sunni Muslim alliance that has been battling the Iran-aligned Houthi movement in Yemen said the early-morning strike was proof of Iranian support for what it called cross-border terrorism. A coalition statement said a projectile hit the arrivals hall at Abha airport, causing material damage. Three women and two children were among the wounded, who were of Saudi, Yemeni and Indian nationalities, it said.

The Houthis said on their media channels that they had fired a cruise missile at Abha airport, which is about 200 kms (125 miles) north of the Yemen border and serves domestic and regional routes. “Evidence indicates Iran’s Revolutionary Guards supplied the Houthis with the weapon that targeted Abha airport,” Saudi-owned Al Arabiya TV quoted the coalition as saying. The Saudi civil aviation body told Reuters flight traffic was currently running normally at the airport.

The Houthi media centre said the strike destroyed the control tower. The coalition’s spokesman did not immediately respond to a request for comment. Reuters could not independently verify the claim.