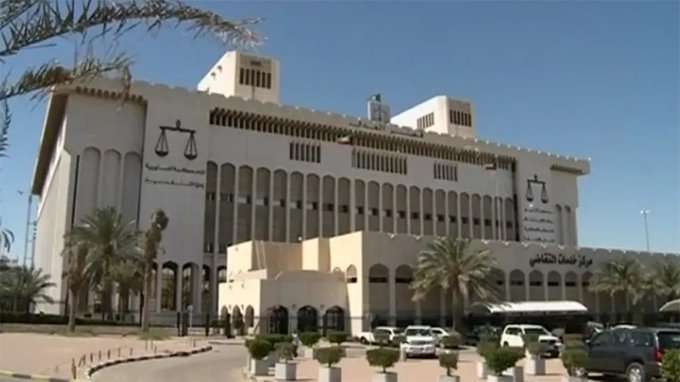 The Criminal Court of Cassation presided over by Judge Ahmed Al-Ajeel upheld the verdicts issued by the Criminal Court and the Court of Appeals to execute by hanging the American expatriate who works in the US Army “Eric” after he was convicted of bringing narcotic substances from the United States to the country, reports Aljarida daily.

The security authorities, that were involved in investigating drug traffickers, arrested Eric in August 2018, after sending an undercover agent to him to buy narcotic substances. After catching him red-handed, they searched him and found narcotic substances on him. They searched his residence in Salmiya area where they found hashish and cocaine, gold bars, and three Rolex watches, as well as large sums of money – approximately KD 270,000, 49,000 Pesos (the currency of the Philippines) – and some other narcotic substances and sachets.

When asked about the gold bars and watches, he told detectives that he had bought them from the proceeds of selling narcotic substances that he brought from the United States, in order to trade them in the country. He revealed that he took advantage of the cargo planes of the US Army, where he worked, and sometimes brought them in via air freight.

The Public Prosecution charged Eric with smuggling narcotic substances with the intent to trade them, and goods into the country illegally without paying the legally prescribed tax. He was also charged with money laundering of KD 300,000, which he transferred in different bank accounts in Kuwait, the United States and the Philippines. He had also purchased valuables for the purpose of concealing and disguising their illegal source.

The Court of First Instance did not accept the American’s denial. Rather, his statements at the Public Prosecution as per which he brought narcotic substances in order to trade in them, as well as the investigations and contraband found in his residence, led to the issuance of a death sentence. The verdict was upheld by the Criminal Court of Appeals and then the Court of Cassation. The only thing left for implementation is to submit a request from the prosecution to the Amiri Diwan, as required by law for approval.