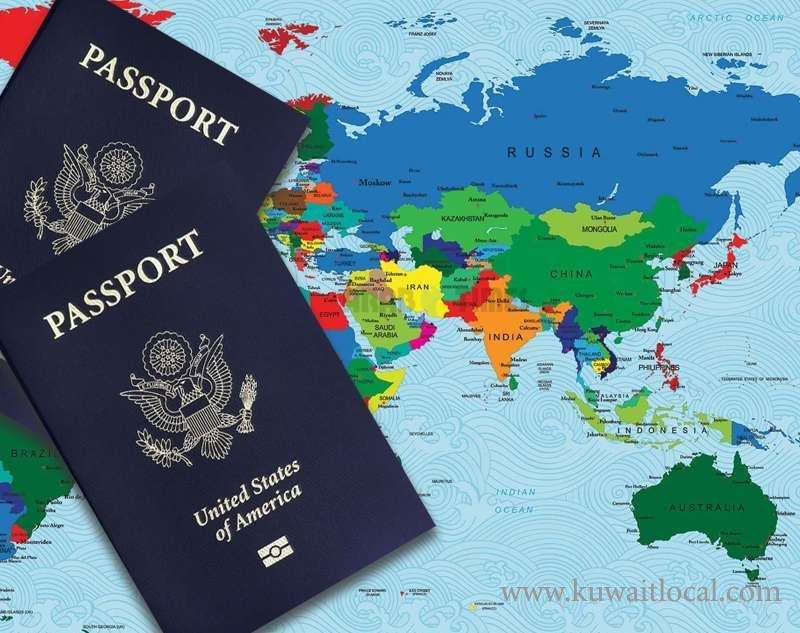 The campaign asks supporters to use ACA’s online appeal to tell Congress that it must hold hearings on the wide range of tax compliance issues for Americans overseas.

ACA compares its modern day struggle for tax fairness with that of the founding fathers, who simply wanted what was fair and equitable for taxation of its citizens.

The write-in campaign uses an online appeal that guarantees delivery of messages into Congressional offices and the offices of the House Ways & Means Committee, the committee responsible for holding hearings on tax legislation.

Individuals can even add their own messaging and comments. ACA has long advocated for the adoption of residency-based taxation (RBT) and in 2016 developed a basic approach for RBT. In 2017, ACA’s sister organization, ACA Global Foundation (ACAGF), a section 501(c)(3) tax-exempt, non-profit organization, funded revenue estimates for ACA’s approach to RBT. ACA’s work on the subject was instrumental in helping offices working on tax reform, notably Congressman George Holding (RNC), who in December of 2018, introduced the “Tax Fairness for Americans Abroad Act (HR7358)-TFAA.”

ACA sees holding hearings on the wide range, and ever growing issues, of tax compliancy facing US citizens overseas as a critical next step in enactment of RBT.