<![endif]-->
Advanced Search
America … Where Are You Heading?
Category: Opinion 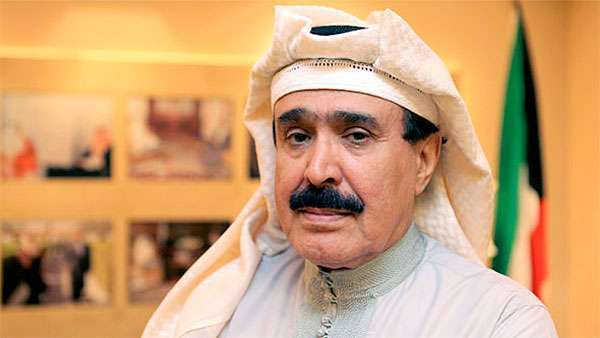 UNDOUBTEDLY, the recent presidential elections in the US revealed a deep crisis in the electoral system, which has continued since 1781 to date. It is the first time that an incumbent president is talking about rigging the elections, and tried to protest against the election results.

Infact, this president has declared that he will go to the Supreme Court in more than one state to demand a recount.

This kind of claim has been happening over the past centuries in one state, for example, it is similar to what happened in Florida with the election of George Bush Jr Such matters were handled quietly, away from the clamour that it is witnessing today, which prompted some observers to wonder if this current crisis would lead to a civil war.
Realistically, there are not enough reasons to reach this critical point, and the current situation differs from that in the second half of the 19th century that led to the only civil war in the United States of America.

The situation is still very far from reaching that dilemma, although the crisis has raised the level of racism and bigotry discourse on the basis of race, which has deepened the social division that had existed since the end of the Civil War in the year 1864, but recurred from time to time with varying intensity.

Based on these facts, the United States is heading towards more racial and class-based rhetoric, especially with the current President Donald Trump being a supporter of the exclusionary movement. He will continue to protest with the hope of reaching his goal before Dec 14 – the date when the electoral college will meet to approve the inauguration of the new president.

In the past three centuries, the American social structure has changed a lot – from an agricultural society to an open, industrialized society with rights fortified by the power of the constitution – and the map of domestic interests has also changed.

The democratic selection process in the past was based on religious tendencies when it came to choosing presidents and members of the legislature as well as the executives, but from the beginning of the 20th century, it began to witness changes.

The current crisis can be summed up by the unconscious rejection of white racists to this great change in the social and political mood. This will undoubtedly lead to a great security unrest, but may not reach the extent of a civil war, unless the radical conditions reemerge, i.e., if some major states declare their desire to secede similar to what happened in the year 1860, which led to the civil war a year later. 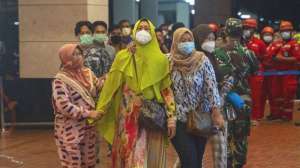 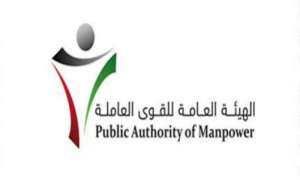 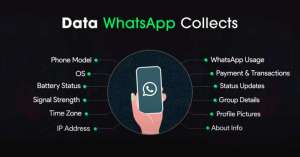 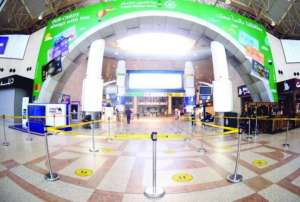