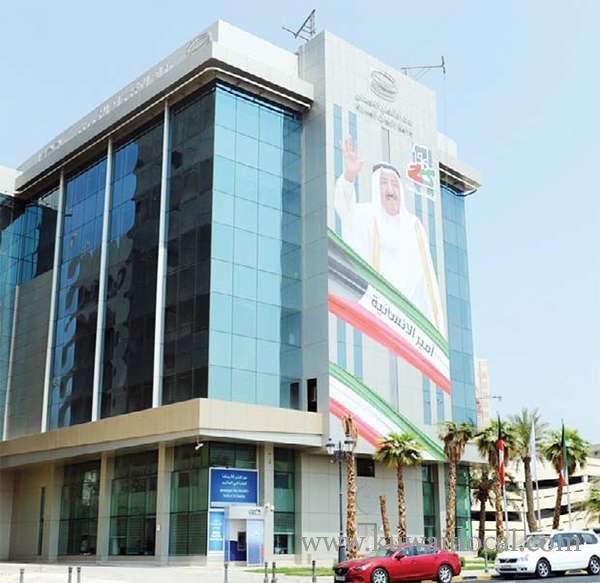 Kuwait Credit Bank said on Saturday that the total of all types of loans reached KD 336.3 million ($1.1 billion) last year.

The bank added in a press release that the number of clients the bank received in all its branches reached 314,636. Number of signed contracts in the legal administration have reached 9,494, and the number of accredited checks reached 49,228 and 14,878 transfers.

Kuwait Credit Bank is an independent public institute under the supervision of Minister of State for Housing Affairs, and it handles housing loans to citizens in addition to other banking services. Meanwhile, trade volume between Austria and Kuwait reached 58 million euros ($66 million) in first half of 2018, said Dr Mudar Khojah, Secretary General of the Arab-Austrian Chamber of Commerce.

Commercial exchanges between the two countries are forecast to reach KD 120 million ($136.5 million) after assembling all data and figures of the year second half, said Khjoha in a statement to Kuwait News Agency (KUNA).

Praising the current level of commercial cooperation between Kuwait and Austria, Khojah forecast growth of the Kuwaiti-Austrian trade exchanges. On the forum planned in Kuwait, he said the conferees would discuss setting up electronic sites for all local and Arab commercial chambers to facilitate access to information. He affirmed Austrian companies’ readiness to partake in Kuwait’s mega projects, within framework of New Kuwait 2035 development strategy.