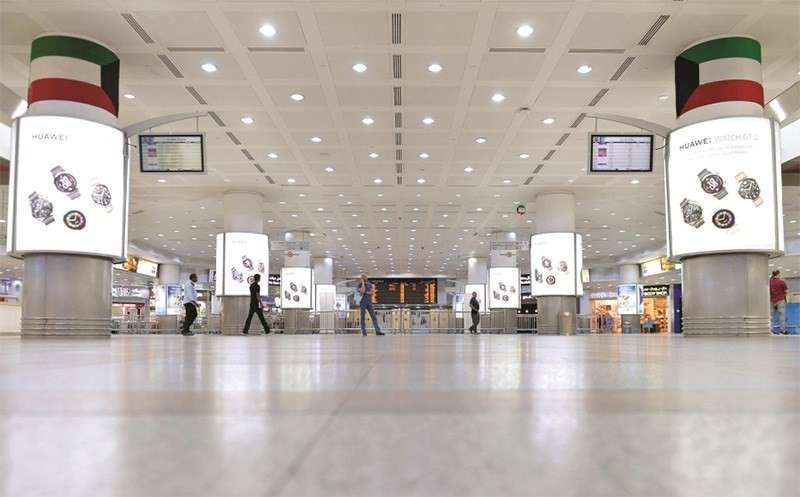 The electronic platform “in safety” began work on Monday to officially organize procedures for the return of domestic workers to Kuwait, reports Al-Anba daily.

Official sources said the National Aviation Services Company (NAS) is all set to start working the platform at 3:00pm on Monday, as the first flight returning domestic workers from India will be launched on the 14th of this month. They mentioned that the platform is smooth in dealing with five steps, through which the sponsor registers the name of the work, civil ID number, and determines the day and country from which the domestic worker is coming, then pays the fees.

The same sources said the Council of Ministers has set a fee of 270 dinars, but the airfare varies from one country to another, as it is 110 dinars from India, 145 dinars from Sri Lanka Bangladesh and Nepal, and 220 dinars from the Philippines. Moreover, 58 residential buildings have been allocated with all public services for quarantine, including private housing for women and private housing for men, distributed according to nationalities.

It is expected that 80,000 travelers will be arriving in Kuwait over the next four months and only 600 passengers will be received each day, provided that they’re institutionalized for a period of 14 days with the provision of housing designated for quarantine and accompanying services, in accordance with the requirements of the Ministry Health, including transportation and housing in separate residential buildings, three meals, cleaning services, security guarding, and all public services.