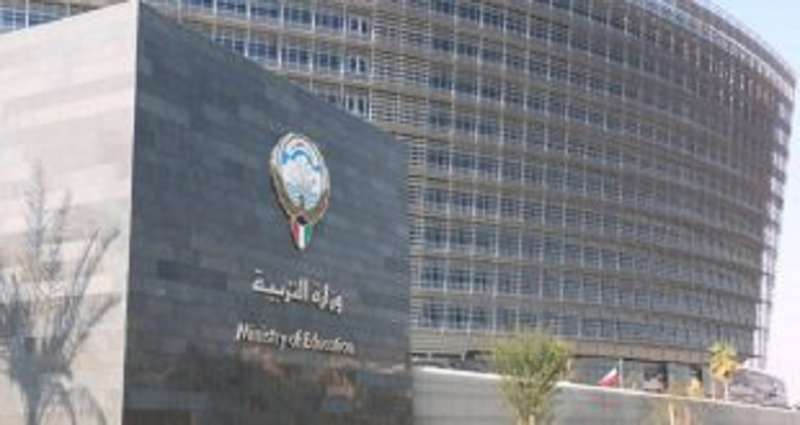 The Ministry of Education, represented by the Private Education Sector, has prepared a plan for students to return to the traditional method of learning in various private schools in the coming academic year, reports Al- Anba daily. According to the plan, the working hours of private Arab schools will be the same as that of the government schools announced by the Minister of Education Dr. Ali Al-Mudhaf. All private schools will reopen on October 3, coinciding with the return of students in the government schools.

However, the online system will remain in place until the end of September for private schools which start their year early, such as Pakistani, Indian, English and American schools, depending on each school’s plan. The ministry has allocated an introductory educational period to prepare the students for the next academic year. Any private school that has not passed the stages of health rehabilitation will not be allowed to reopen. Legally prescribed measures will be taken against it. A work team will be assigned to each school to implement the health requirements. The ministry will monitor each school’s implementation of the health requirements.

The decision to reorganize the school fees will continue with the deduction of 25 percent of the fees for those schools that are unable to reopen schools for students for reasons related to their inability to provide sufficient numbers of the educational staff. All schools have been urged to vaccinate their employees with the approved vaccines, as well as urged students whose ages range between 12 years and 16 years to get vaccinated. The teaching methods for the 2021/2022 academic year will be according to the traditional education system that depends on the comprehensive return of all students, with a focus on student density. It will be divided into two parts in private schools according to the educational system – schools with low student density and those with high student density.

Classes with low density of students will have less than 25 students per classroom. Anything higher than that is considered as high density. According to the sources, the schools with low student density are those that are allowed to reopen completely and in full capacity throughout the week with a full school day system, provided that the maximum number of students in one classroom does not exceed 20 students. Private schools with a high student density will be allowed to reopen but the students will be divided into two groups. The plan included a clause indicating that the study plans for schools that do not fit in this plan will be considered through fl exible mechanisms that achieve the general and specific objectives of the educational process.