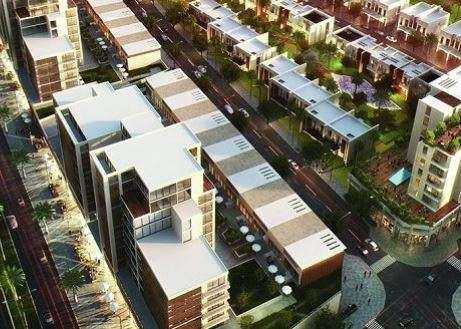 The Governor of the Capital, Sheikh Talal Al-Khaled has called for amending Decree Law No. 125 of 1992, to prohibit non-Kuwaiti families living in private and model housing areas, and to establish a Municipal Court to adjudicate such cases.

The Governor, in a letter addressed to the Minister of Municipality Shaya Al-Shaya said, this is based on the principle of the complementarities of roles and joint cooperation of all government agencies, to provide the best solutions and proposals to address all the problems “we suffer from, and to activate our responsibility to oversee the implementation of the state’s general policy, and to provide appropriate suggestions in public interest in accordance with the provisions of Decree No. 81 of 2014 regarding the governorate system.

“In this regard,” he said, “we present two proposals. The first is regarding the amendment of the decree-law to prohibit the housing for expatriate families in private and model housing areas since according to the amendment proposal some of the provisions contained in it will be rearranged to prohibit expatriate families taking up housing in private and model areas to get rid of the ‘negative effects’, which are now threatening the Kuwaiti national identity and the suffering of citizens in terms of privacy, due to different social customs and traditions associated with Kuwaiti society and the unity of its fabric.”

He added there are other negativities tied by this problem, which are the rise in the cost of real estate prices because expatriates take up housing in areas meant for or desired by Kuwaitis to take advantage of the benefits of reduced government support for services, which costs the state treasury large sums of money as a result of exploitation and greed by some real estate owners.

Al-Khaled clarified that the second proposal regarding the establishment of the Municipal Court shall have an independent headquarters, and shall consist of circuits affiliated with the High Court, and other circuits affiliated with the Court of Appeal, which are exclusively competent for appeals permitted by law, provided that the supervision of these circuits is undertaken by an advisor delegated by the Supreme Judicial Council. A decision in this regard is to be issued by the Minister of Justice after the approval of the Supreme Judicial Council.