<![endif]-->
Advanced Search
Al-Ghanim Called On Asia And Europe To Focus On The Common Concerns Of Their Nations
Category: Kuwait 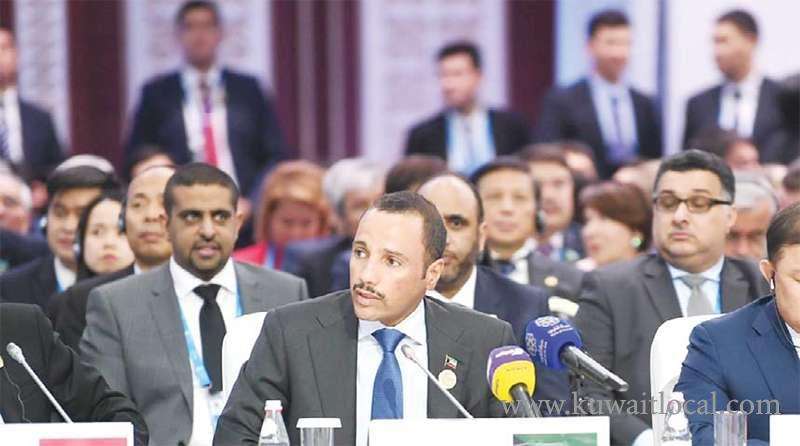 Kuwait’s National Assembly Speaker Marzouq Al-Ghanim called on Asia and Europe to focus on the common concerns of their nations, stressing the need to address hate speech and work hard to resolve the most critical world issues, especially the Palestinian issue.

Al-Ghanim made his remarks on Tuesday in a speech during the fourth meeting of Speakers of the Eurasian Countries’ Parliaments, in Kazakhstan’s capital Nur-Sultan.

He pointed out to the worrying rise of hate speech that incites hatred, urging the European and Asian nations to focus on the vital issues of unemployment, energy and water problems, and development dilemmas in both continents. He confirmed centrality of the Palestinian cause, saying that Palestinians are still mourning the loss of their lands, homes, identity, and country 71 years ago.

Al-Ghanim called to put pressure on Israel and stand by Palestinian people in defending their just cause by activating “the mechanisms of political, human rights and moral deterrence”.

Al-Ghanim and a parliamentary delegation arrived in Kazakhstan on Sunday to partake in the fourth meeting of the Speakers of the Eurasian Countries’ Parliaments, which kicked off yesterday and will last until this evening.