<![endif]-->
Advanced Search
Al-Durra Not To Blame For Hike In Cost Of Maids Beyond The Advertised Prices
Category: Kuwait 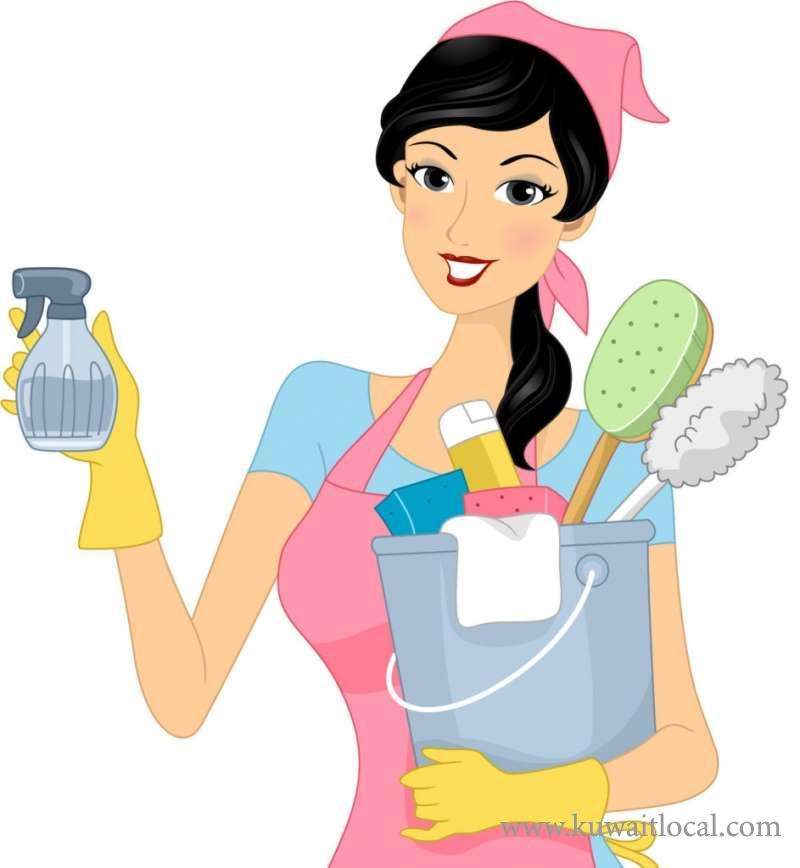 The price of domestic labor is still a fire, and the accusations go to the government- backed Al-Durra Company but the Chairman of Al-Durra Domestic Workers Recruitment Company Ali Al-Kandari has rejected what some claimed to be the company’s role in raising the cost of hiring a maid beyond the advertised prices – as he made reference to lack of government support as a cause of the hike in prices, reports Al-Anba daily.

He also mentioned low number of workers from the countries with which the company has signed agreements in this regard. He urged the lawmakers to address Ministry of Foreign Affairs and mount pressure on concerned officials to provide the best in the area of agreements and amending numbers.

He disclosed that the company has no hands in determining the number, and it neither has authority to address the countries or seal agreements with them. He made this statement in a special response to news circulating on social media accusing the company of not carrying out its duties and hiking the prices of domestic workers to 1500 dinars.

It also accuses Al- Durra workers of collecting salaries they do not deserve. He reaffirmed that the company performs its tasks to the fullest, but faces administrative quagmire.

“The Philippines, for example, does not provide more than 7 requests per week at most, so how can the company meet the needs?”, he argued, stressing that Ministry of Foreign Affairs and the diplomatic missions have a duty to obtain useful agreements and meet such needs. Al-Kandari pointed out that the prices of the company did not change. The company charges KD 850 for a Filipina, KD 460 for an Indian, and KD 990 for a Sri Lankan.

He added, “We do not have higher numbers beyond the signed agreement, so our prices are fixed, and salary received by employees is a legitimate right despite the mix up in the last period. The company has been able to break the monopoly market and offices, according to availability and high-quality services for all”.

On the other hand, an official source told the daily that Kuwaiti citizens are the main reason for the rise in prices of hiring a maid, as they pay 1500 dinars to the office, although the agreement between them is 990 dinars.