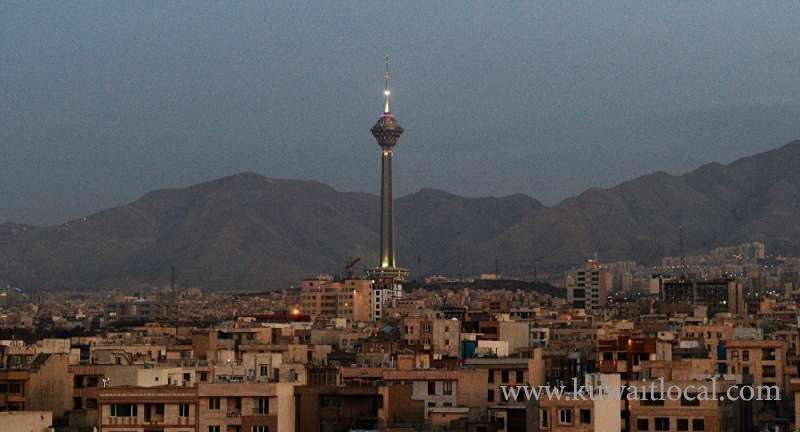 THE Mullah regime adopted the slogan, “Advancing, advancing until Jerusalem,” 39 years ago. Since then, we have not seen any of them crawling or walking towards Jerusalem.

In fact, we discovered that those advancing, or rather, marching are the Persian invasion locusts which wiped out every one in the entire Arab world, starting from Bahrain where it wanted to exploit some Shias under the pretext of injustice.

This invasion went on until the establishment of destructive cells in Bahrain. These cells committed several crimes against humanity; let alone the assassination attempts, bombings and striving to control the whole country.

The Persian locusts went on to try to make the eastern region in Saudi Arabia as their stepping stone to invade the sacred regions under the pretext of liberating Makkah and Madinah, which will automatically lead to the liberation of Jerusalem.

However, the national vigilance of Saudi Arabia crushed all Persian delusions; making the slogan, “Liberation of Makkah and Madinah,” a joke in the Muslim world.

We do not exaggerate if we say the brain which came up with this slogan is suffering from political squint; such intellect always aims wrongly.

Despite having the ‘Quds Force’ which is affiliated to the Revolutionary Guard stationed in the village of Marma al-Hajar along the Syrian-Israeli border, we see it sharpening the killing knife on Syrians and leaving the back open and being whipped by Israeli air strikes.

It gets whipped over and over again without lifting its head which used to bow before Israel, while ravaging the innocent and the unarmed. This is similar to the situation in Iraq where the sectarian militias wiped out everything between the two rivers and leaving it as just a land of famine where the people are starving.

We said in the past that the Persians roamed in the vast land while chanting, “Advancing, advancing to Jerusalem.” Then, the grand oracle of the Mullah regime – Khomeini – came up with another phrase: “Israel will drown if every Muslim pours a bucket of water on it.” Instead of the Mullahs pouring buckets of water into the occupied Palestine, they did so in Yemen to drown it in famine and misery.

The Houthi militias committed atrocities which the most evil being in history would not have thought of, up to the extent of spreading cholera among 26 million Yemenis.

In Kuwait, we say without any reservation that all assassination and bombing crimes committed by Iran’s agents fall under the terrorism crimes which have no statute of limitation.

The most recent of these crimes is known as ‘Abdally cell,’ in which an arsenal of weapons – enough to spark civil war – was discovered. We are left to wonder if this cell intended to open the road to Jerusalem from Kuwait.

Immediately after this cell fell into the hands of Kuwaiti security authorities, Iran rushed to shake its cell in Beirut that was an affront to Kuwait although the latter provided a lot of assistance to Lebanon. ‘Hezbollah’ transformed Lebanon into a Persian colony, particularly the southern part of Beirut known as ‘Daihiya’.

This is exactly similar to ‘al-Qaeda’ which dwelled in the caves of Tora Bora while ruling Afghanistan until it almost transformed the entire country into an opium farm where it traded with the world.

This continued until the signing of the Camp David Treaty to restore balance between the parties in conflict. However, ‘Hamas’ today is destroying everything that Palestinians paid for with their lives according to the directive of Iran.

Looking into the reality that Iran and its militia gangs have reached and the countries it has ravaged, you will see the marching and advancing to Jerusalem is actually the locust destructive march to the Arab and Muslim world. This march aims to devour the gains of nations, and leave the Arab and Muslim nations in ruins where owls and crows croak.