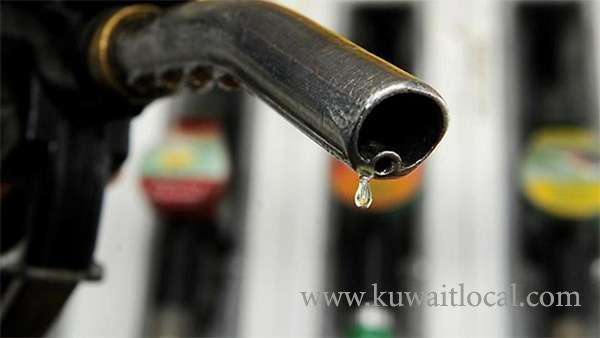 Oil expert Abdul Hamid Al-Awadi has said the oil sector is ready to face any emergencies and is highly capable of facing any disasters befalling the countries of the region, reports Annahar daily.

He told the daily, that the experiences of the oil sector in the face of attacks on oil tankers in 1986 as well as attacks on refineries in 1990, and after the liberation of Iraq in 2003, the oil sector has gained vast experience in facing any emergency that may occur in the countries of the region.

In response to questions about the preparations of the oil sector to face the geopolitical tensions in the region, Al-Awadhi pointed to the repercussions of striking oil installations belonging to Saudi Aramco in eastern Saudi Arabia, to rationalize refining, export and domestic consumption and to double the strategic reserve of diesel, gasoline and other oil derivatives.

He added that other preparations include securing the power and water desalination plans, which work on various types of fuels and secure the import of LNG from abroad.

He pointed out that the Kuwait Petroleum Corporation (KPC) maintains a strategic stockpile to cover Kuwait’s consumption of gasoline and diesel for a month — a stock 410 million liters of gasoline. He explained that in the event of prolonged obstruction of shipping traffic in the Gulf waters it would be difficult to import liquefied natural gas.