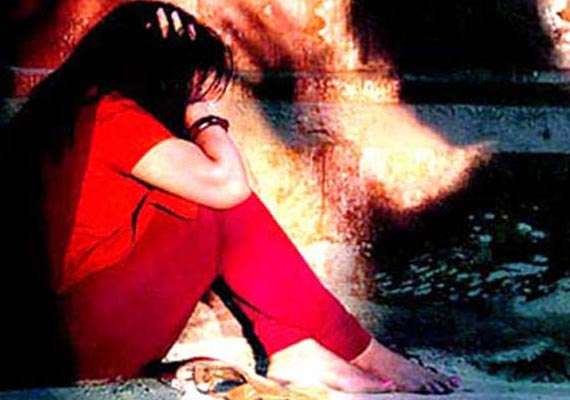 A teenage girl was gang-raped by her friend and three other boys in Malad early this month but the crime came to light only after the girl’s aunt came across the video of the incident on WhatsApp.

All the four boys who are minors have been taken into custody, produced before a juvenile court and sent to Dongri remand home where they will be questioned by a child welfare officer. The boys, studying in Grade 9 and 10 gang-raped the 15-year-old girl on November 8 and the complaint was lodged on November 25.

“The four minors hail from the locality as the rape survivor but go to different schools. The four made the 12-minute MMS whilst taking turns raping the survivor,” Malad police inspector Shashank Sandbhor told Gulf News. They further threatened to make the video viral on social sites if she told anyone. Sandbhor also said that the girl has undergone medical tests to confirm she was raped.

The victim lives with her sister, aunt and grandmother while her mother works abroad. Her father died some time ago.

Fearing that the video would be posted online, the girl remained silent until her aunt came across the video on Whatsapp on Wednesday and was shocked to find her niece being raped. She showed it to the girl who broke down and told of her ordeal. The family immediately rushed to Malad police station and registered a First Information Report.

The police swung into action and caught all the accused who have been booked under Section 376 G (gang rape) of the Indian Penal Code as well as under relevant sections of the Protection of Children from Sexual Offences.

The police officer admitted that such incidents of gang rape are on the rise in western suburbs and one way of preventing crimes against minors is for parents to constantly monitor their children, whether they are very young or teenagers. “Parents should be constantly alert enough to know their child’s friends, where they are going and with whom, have an idea of their internet behaviour and learn to identify if something is unusual,” said Sandbhor.

Despite the fact that a rape survivor and her family may be traumatised, the punishment for minors who commit such crimes are not what an adult or anyone above 18 years of age would have to face.

According to Sangeeta Punekar, who has been working against child abuse for several years, the accused in this case are minors and therefore they are likely to be kept in the correctional home. If they are found guilty, at the most they would kept in the home for a maximum period of three years to undergo counselling, supervision and getting them to integrate into society. “The idea is not to label them as criminals,” she says.

However, several of India’s lawmakers want changes to laws so as to allow children accused of crimes such as rape to be tried and punishable as adults but activists believe this would violate child rights and would not stem sex crimes. There could be multiple reasons why children get caught in such crimes, says Punekar. “One of them is the aggressive consumerism that you see on every front. This could be reflected in their behaviour, too, through aggressive sex.”