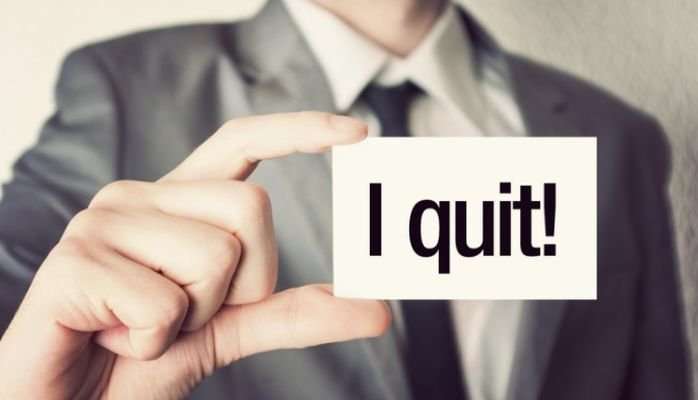 Yes, it's still about the money.

Money remains key driver for UAE workers to quit jobs  Among the human resources (HR) directors polled by recruitment specialist Robert Half, three in ten (29 per cent) pointed to higher compensation as the top driver for employees to leave their work.

“An increase in remuneration remains in the top position,” the company said in a report released on Monday. The second most common catalyst for a work change is “further career advancement”, identified by 27 per cent of HR experts. Better work-life balance came third (24 per cent), followed by better location (13 per cent) and better corporate culture (7 per cent).

Gareth El Mettouri, associate director of Robert Half UAE, noted that businesses in the country should put high priority on providing attractive staff compensation. “In order to effectively attract and retain your workforce, businesses need to be offering competitive salary and benefits – aligned with their competitors, industry leaders and employers within the region,” El Mettouri told Gulf News.

Robert Half’s findings echoed results of other studies, such as the 2015 Compensation Best Practices report by Payscale. The research, conducted among more than 5,000 respondents from across the globe, cited two main reasons people left medium and large companies in 2014: personal reasons and seeking higher pay elsewhere (21 per cent for both).

However, money is not the be-all and end-all of quitting jobs. Companies also need to pay close attention to how workers can further their career, to encourage them to stay.“Salary alone is not enough to attract and retain top talent. Businesses need to ensure they communicate with employees – both potential and current- and work with them to reach their career goals,” said El Mettouri.

He said their survey showed that more and more employees are also giving greater importance to professional growth.

“Our latest research highlighted a significant shift in attitude towards career advancement. When this question was asked four years ago, only 13 per cent of HR directors identified it as a primary contributor to employees leaving. However, today, career advancement has increased by 16 points to 27 per cent,” El Mettouri pointed out.

“One key takeaway from the research this year is that employees are wanting a competitive salary, the opportunity to advance their career, and a better work-life balance rather than focusing on salary alone.”

There has also been a decline in the number of employees that are attracted primarily by higher pay scales. In its 2011 survey, Robert Half found that four in ten (39 per cent) of HR directors considered higher remuneration as the primary reason workers are seeking out opportunities with other employers. 10 points higher than the results in 2015.