<![endif]-->
Advanced Search
A Jordanian Stranded For 2 Weeks Between The Borders Of Saudi Arabia And Kuwait
Category: Kuwait 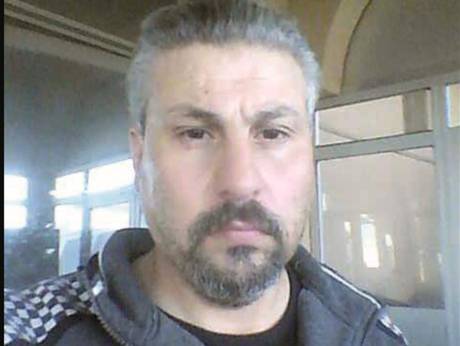 A Jordanian national has been stranded for two weeks between the borders of Saudi Arabia and Kuwait after he was unable to access either country. Yasser Mohammad Al Haj said that he has been trapped in the unexpected limbo after he was told that he had no right to continue his land trip ahead to Kuwait or to return to Saudi Arabia.

“I have been living in the border area between Al Salmi and Al Raqii for two weeks after I was unable to find a solution to my problem,” Al Haj told Kuwaiti daily Al Rai over the phone.

“My residency in Kuwait has expired and the Kuwaiti authorities said they could not let me in because I did not have the necessary documents and wanted me to turn back. At the same time, Saudi Arabia said they could not take me in to cross back to Jordan since I did not have the required visa to enter or transit the kingdom. The Jordanian foreign ministry has tried to help, but I am still stuck here at the border,” he said.

Al Haj, exasperated and frustrated, has decided to go on hunger strike in a bid to find a solution to his predicament, the daily said on Thursday.

“I am going through very difficult conditions, and I have no accommodation or food. My sponsor in Kuwait has tried several times to help and requested the Kuwaiti interior ministry to let me in, but the head of the border office has refused. I have eventually resorted to the hunger strike to draw attention to my dire condition and find a solution,” he said.

Al Haj’s story has echoes of the 2004 comedy movie The Terminal where Tom Hanks' character Viktor Navorski is trapped in a terminal at an airport in New York City after he was denied entry into the United States, but at the same time, he could not return to his native country due to a revolution.

The movie was based on the true story of Mehran Karimi Nasseri, an Iranian refugee who lived in the departure lounge of Terminal One in Charles de Gaulle Airport in Paris from August 1988 until July 2006.