<![endif]-->
Advanced Search
8 Students Were Expelled From All Schools For Staging A Prank
Category: Crime News 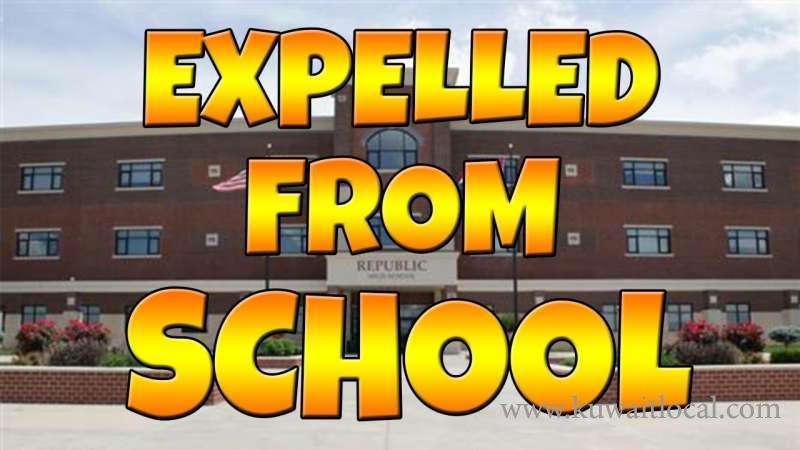 Eight students were expelled from all schools under the authority of Jahra Educational Zone, and six others will be shifted to other schools in the district for staging a prank in a girls’ high school on Thursday that resulted in the suffocation of 42 students, says Al-Rai daily.

The authorities decided to expel, shift and suspend the students in question from the girls’ high school, stressing their reckless behavior that almost caused the death of other students is a major violation of the regulations.

Other students were also suspended for using their cell phones to take pictures and videos of the general panic and positing them on social media.

According to reports, 42 students needed urgent treatment although the inhaled material from the fire extinguishers was not toxic. Most of them were treated on the spot but at least three girls needed to be transferred to Jahra Hospital, north-west of Kuwait City.

Doctors said many of the cases were caused by fear and panic. Apparently, the students had planned the prank in order to take pictures and videos of the episode and post them on their social media accounts, report added.

The district noted the school staffers were referred to investigation for their negligence and failure to monitor the school sections under their responsibilities. It reiterated Jahra Educational Zone is keen on deterring violations that may threaten the lives of students or educational and administrative staff.