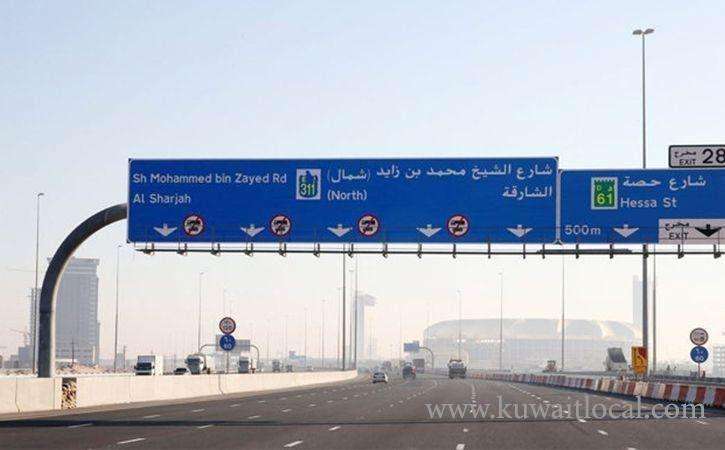 Dubai:  A father and son are among 12 Indians who have been identified dead in Thursday’s bus crash in Dubai that killed a total of 17 people.

Speaking to Gulf News at 10.30 am on Friday, Consul General of India in Dubai Vipul said the total number of Indian victims identified so far had gone up to 10.

Ummer Chonokadavath, 65, and his son Nabil Ummer , 25, were among the victims, a relative later confirmed to Gulf News.

“They had to gone to Oman to celebrate Eid with his daughter’s family there,” said the relative.

They hailed from Thalassery in the south Indian state of Kerala.

Deepa Kumar, 40, an accountant with Century Mechanical Systems Manufacturing Company and Jamaludeen Arakkaveettil also have been identified as victims who hailed from Kerala.

Deepa Kumar and family had also gone to spent the Eid holidays with a cousin in Oman, one of his relatives said.

Kumar’s wife Athira and four-year-old daughter Athulya were injured and are under treatment in Rashid Hospital.

The Omani driver of the Mwasalat bus from Muscat is also under treatment in the same hospital. Dubai Police has recorded his statement, sources said.