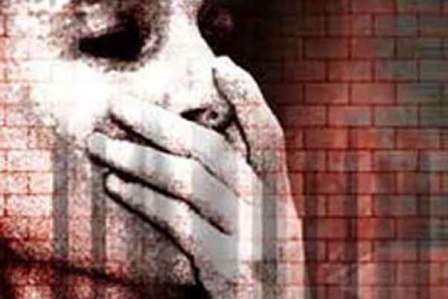 In a breakthrough in investigation of the Ranaghat nun gang-rape case, a suspect has been arrested in Mumbai, police said on Thursday. The suspect, identified as Sikander Sheikh alias Salim, was picked up from Nagpada area in south Mumbai last night by West Bengal police in coordination with their Mumbai counterparts, a police officer here said.

The suspect has been flown to West Bengal for further investigation in the case, he said.The 71-year-old nun of Jesus and Mary Convent School was allegedly gang-raped by dacoits at Gangnapur in Nadia district of WB in the early hours on March 14 after which a CID probe was ordered into the incident.

A study of the CCTV footage at the convent in Ranaghat subdivision had shown visuals of four persons, who were allegedly involved in the crime, which sparked outrage in the country and abroad. The gang broke into the convent and three-four of them raped the woman after gagging her.

The gang also took Rs 12 lakh kept in the almirah locker before fleeing the place. The septuagenarian nun was admitted to hospital and later taken to an undisclosed destination after being discharged.

The West Bengal government had initially ordered a CID probe, but decided to hand over the case to CBI as the accused persons were suspected to have fled to Bangladesh.