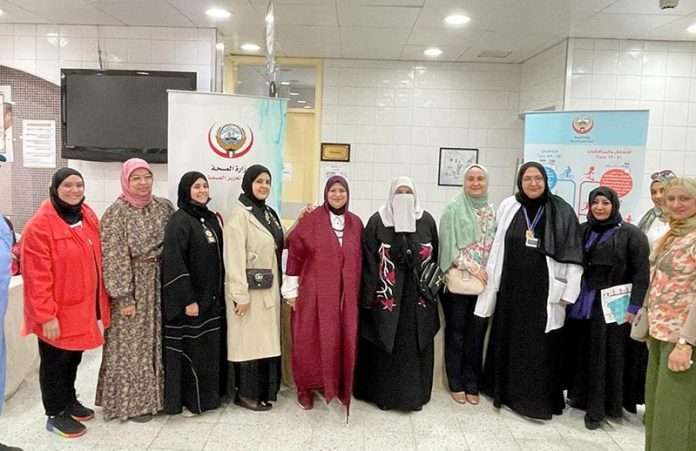 Dr. Abeer Al-Bahouh, Director of the Department of Health Promotion, told reporters on the sidelines of the event that more than 70% of Kuwait's deaths are caused by chronic non-communicable diseases, featuring cardiovascular diseases with 41% of deaths, cancer with 15%, chronic respiratory diseases with 3%, and diabetes with 3%, according to a local Arabic newspaper.

According to her, obesity and diabetes are the leading causes of death in the country, contributing to over 1.7 million deaths per year. According to her, smoking, a poor diet, a lack of exercise, and excessive alcohol consumption are important risk factors for chronic diseases.