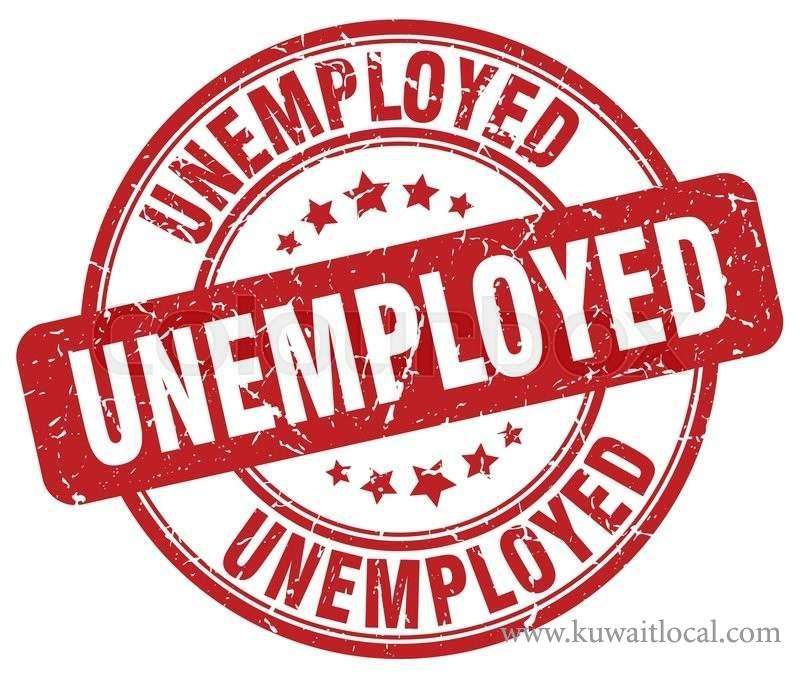 Statistics revealed by the concerned authority show 41.2% of the Kuwaiti university graduates are unemployed, and the largest proportion (75%) among them are holders of low degrees, reports Al-Qabas daily.

The statistics added the largest proportion (31.4%) of the workforce in the country – citizens and residents – hold intermediate school certificates. Kuwait is second only to Oman, which has the highest percentage of middle-class workers after Saudi Arabia, in the proportion of Bachelor’s holders (15.9%) of the total labor force in the country.

As for the distribution of citizens in the labor market in terms of education, the statistics showed 2.7% of Kuwaitis hold Doctorate and Master’s degrees, 40.8% are university graduates, 20.9% for diploma holders, 20% secondary and equivalent certifi- cates, and 13.4% for intermediate