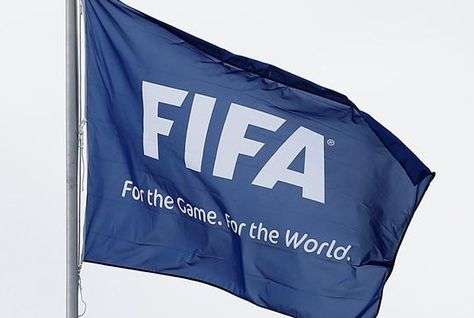 Four of Kuwait's 1982 World Cup heroes are touring the Gulf region lobbying soccer chiefs in an attempt to have a FIFA ban on the country's football association overturned. World soccer's governing body suspended the Kuwait Football Association (KFA) in October after a deadline to change a government sports law was not met.

Kuwait, home to influential sports power broker Sheikh Ahmad Al-Fahad Al-Sabah, is now banking on former soccer stars to get back into the sporting fold.

A delegation led by Kuwaiti MP Abdullah al-Maayouf, who played for the country at their only World Cup finals, has already met senior soccer officials from Bahrain, Qatar, the United Arab Emirates and Saudi Arabia to push Kuwait's case for reinstatement.

"All of these guys promised to help Kuwait and support Kuwait," Maayouf told Reuters by telephone. "We tell them we are not from the government. We are working for the public," said Maayouf, who is also head of the Kuwaiti parliament's youth and sports committee.

Maayouf travelled with Saad al-Houthi, Mohammed Karam and Naeem Saad - also members of Kuwait's only World Cup squad to date -- in the hope of garnering support for their case for reinstatement.

Kuwait was banned by FIFA because of government interference in the running of the country's football association. Its Olympic committee has also been suspended by the International Olympic Committee - its second such ban in five years - over government interference, putting Kuwait's participation at this year's Rio de Janeiro Olympics in doubt.Maayouf said the four-man delegation was independent from the state.

"We don't want [the government] to be involved," he said. "We paid for our tickets, we paid for our hotels, we paid for our food. We want to be honest. We paid from our own pockets." He said the group, which also plans to visit Oman, Jordan, Egypt and Algeria, was acting without any outside influence.

FIFA will elect a new president on Feb. 26, with Bahrain's Sheikh Salman bin Ebrahim Al Khalifa regarded as one of the frontrunners to replace suspended president Sepp Blatter.