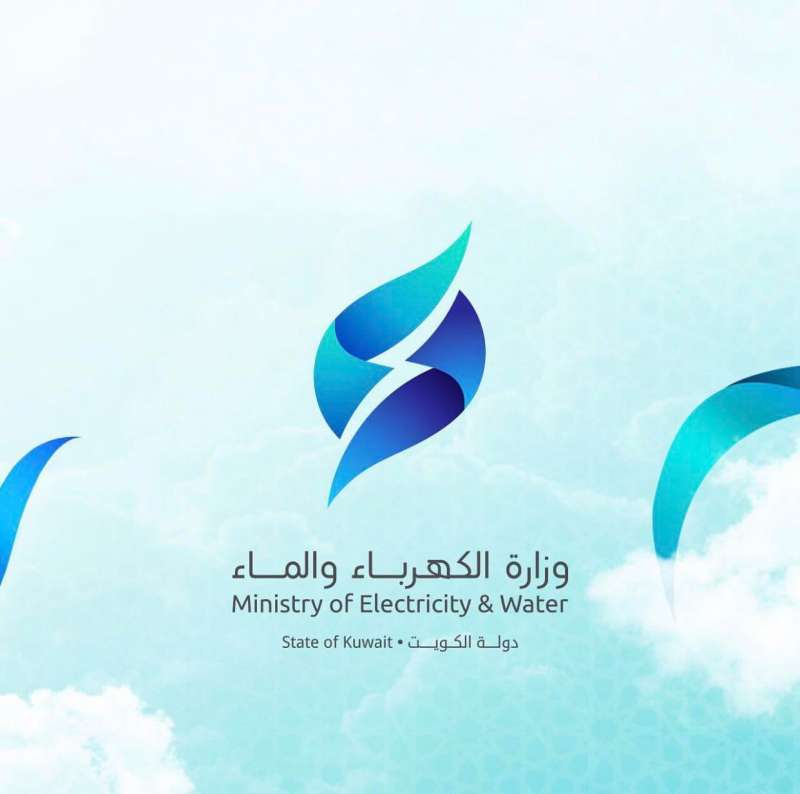 According to the latest report of the Ministry of Finance, the Ministry of Electricity and Water as of last September owed 299.382 million dinars in total debts down 23.241 million Kuwaiti dinars compared to the same period of the previous budget 2019/2020, which was 322.623 million dinars. These owed debts are accumulated amounts from previous years that have not been collected by MEW from individuals and companies.

On the other hand, the Ministry maintenance work was carried out on some power transformers in the six governorates, Sunday, as a result of which power was disrupted from 4:00 am to 8:00 am.

For its part, informed sources in the Ministry stated that the maintenance work that takes place in the governorates is carried out by the distribution networks sector in the ministry, and periodic maintenance work is carried out by companies which have signed contracts with companies and is done under the supervision of the sector’s engineers and technicians. It is aimed at increasing efficiency of these power transformers in all regions.

In a separate context, the ministry said that it is carrying out updates on its mew-pay application, so it is possible that customers who use the iOS system will face some difficulties in entering the application, so the updates will be completed today (Monday) so that the application will be efficient as it was.