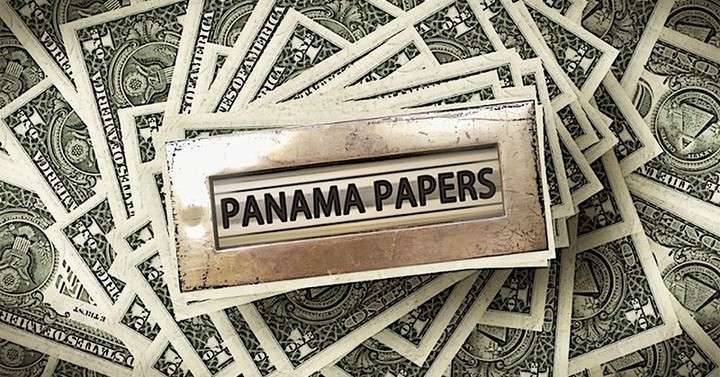 The details of a new stage in the link between Kuwait and the Panama Papers were revealed through updates made to some names, including the names of Kuwaitis and residents of Kuwait associated with that case, whose numbers reached 359 out of the 720,000 names mentioned in this file, reports Al-Rai daily.

It is expected that the Kuwait Anti-Corruption Authority (Nazaha) will work on reviewing the names on the list, especially those who occupy governmental positions and are required to submit financial disclosures and update them regularly, in order to ascertain whether these declarations include ownership and external partnerships that are mentioned in the aforementioned documents.

The penalties for failing to submit correct financial disclosure statements include a fine and/or imprisonment, and could reach the point of dismissal from the office.

The database, published earlier by the International Union of Investigative Journalists, indicates that the Panama Papers are not the only source for these aforementioned names, as the Bahamas leaks are added to them, as well as “Paradise” leaks and “Offshore” accounts documents, all of which include “shocking” Kuwaiti names.

The data on Kuwait contained 230 addresses of buildings, plots and apartments of the headquarters of different companies, a list of 24 intermediaries, and 70 intercontinental entities (offshore), which means these companies operate in one country and license them in another such as Panama, Malta or the Cayman Islands and others.

The information on the Panama Papers and other similar cases, which shocked the world and preoccupied it for nearly four years, indicate that a database of 785,000 entities from 200 countries is involved, and the list relating to Kuwait includes the names of elite personalities, ruling family members, and several companies. Among the most prominent names are the former director of the Public Institution for Social Security Fahad Al-Rajaan, who is a fugitive in Britain, his wife, and a number of personalities, some of who hold well-known positions, such as the head of the national Security Bureau Sheikh Thamer Al-Ali, dozens of other ruling family members, and some controversial non-Kuwaitis such as Bashar Kiwan and Mazen Al-Tarazi.

The leaked documents reveal the relationship of the names contained in them with foreign companies and their ownership of foreign entities around the world in countries that many consider to be safe tax havens.