<![endif]-->
Advanced Search
3 Kuwaitis Are Placed On The List Of Terrorists
Category: Kuwait 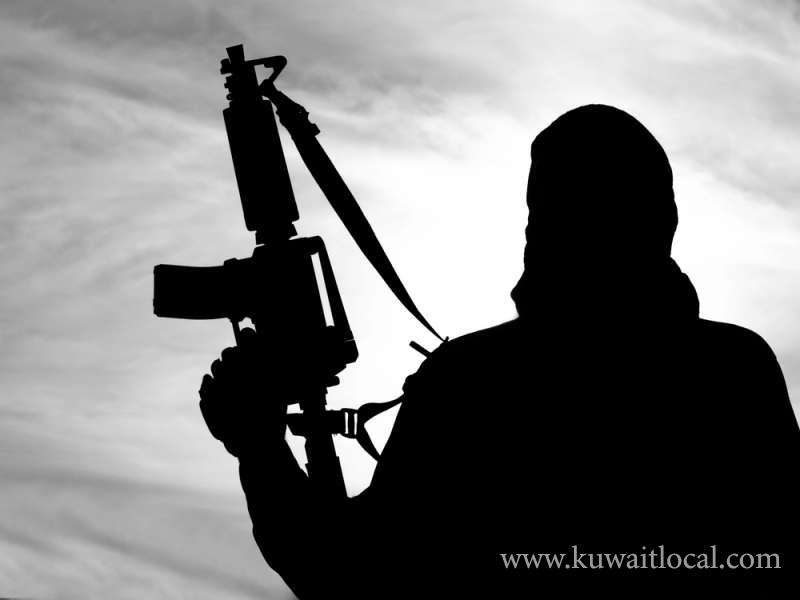 Three Kuwaitis — Hajaj Al- Ajmi, Hakim Al-Mutairi, and Hamed Al-Ali — who are placed on the list of terrorists by the Kingdom of Saudi Arabia, Egypt, the United Arab Emirates and the Kingdom of Bahrain have been put under strict surveillance since a long time, their passports have been confiscated and a travel ban has been slapped against them, reports Al-Qabas daily.

Interrogation
In the meantime, the security sources said the State Security will summon the three men, who are classified as hardliners, for interrogation especially since they have been placed on the list of terrorists by the four countries.

The sources pointed out the Kuwaiti security authorities will ask their counterparts in Saudi Arabia and other countries for latest information on sleeper cells spotted recently in the region to preempt sabotage operations.

In the meantime, the Al-Anba daily quoting knowledgeable security sources said preparations are underway to secure the land, air and sea borders of Kuwait to keep pace with the current events unfolding in the region and in anticipation the terrorists might plan to launch attacks against this peace loving country.

The same sources said these measures are part of an integrated strategy given the unstable security situation in this part of the world.

The sources added the Kuwaiti forces have secured the southern and northern parts of the country with aerial support by military helicopters which are conducting a comprehensive survey around the clock along the borders, the Kuwaiti islands and border posts.

The sources stressed that strict security measures are being applied at the land, sea and air entry and exit points to foil would be attempts by vested interests to tamper with the security of the country during this critical period.