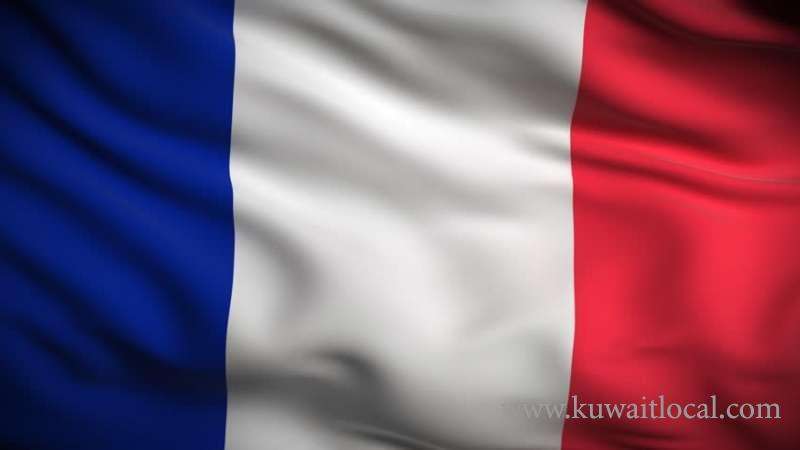 Head of trade mission at the Embassy of France in Kuwait Rabie Sufengi says there are 26 French companies operating in Kuwait, either through direct investment or in partnership with the private sector, and are active in various sectors such as industry, construction, banks and services, besides thousands of companies operating through local agents, reports Al-Qabas daily.

On the sidelines of a meeting organized by the French Embassy on the occasion of the visit of a delegation representing a number of French companies that work in the field of entertainment to Kuwait, Sufengi declared that Knem – the French company that won the Kabad solid waste project – is ready and waiting for final approval from Ministry of Finance to begin construction of the plant. He said, “This huge project is expected to turn half of the solid waste in Kuwait into electric power”.

Regarding the reasons why Kuwait Investment Authority was prompted to sell its stake in Areva, France, Sufengi explained that the decline in shares of all nuclear reactor projects, due to the Fukushima explosion, caused many countries, including Kuwait, to stop their projects in this area. This led Kuwait Investment Authority to abandon the project and start searching for other investments in France.

Meanwhile, French Ambassador to Kuwait Marie Masdupuy said representatives of French companies are currently visiting Kuwait as part of a tour of Qatar and the United Arab Emirates, adding that they met with officials of the Amiri Diwan and Tourism Enterprises Company in order to identify opportunities in their field of expertise. She stressed that these world-leading companies have experience in organizing conferences, summits and entertainment, and are seeking to contribute to the technologies they have developed via projects in Kuwait, which have become pivotal due to their foreign policy