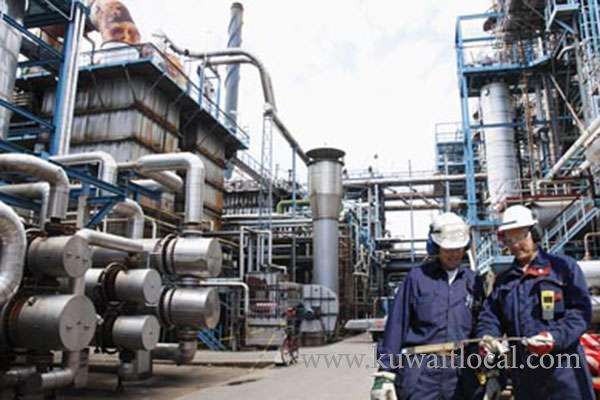 The number of workers needed for the environmental fuel project is about 26,000 and around 1,000 employees of various nationalities have been arriving weekly for this purpose.

Sources affirmed 65 percent of the project has been accomplished and 80 percent is expected to be done by the end of the current fiscal year on March 31, 2017.

Sources disclosed the labor force for the environmental fuel project has solved part of the problem related to empty buildings and apartments for three years in Fintas, Mahboula and Mangaf.

Sources said the contractors prefer these areas due to their proximity to the project sites while recent reports mentioned that 60 percent of residential buildings and apartments in these areas have been empty for three years so the rental fees reduced significantly.

Sources added the target number of workers as per previous plans is 50,000 at the peak of the project, although the contractors will present their plans next month to determine whether they will execute the work with this number of labor force or reduce it.

Sources confirmed the workers involved in the project solved about 30 percent of the problem faced by the residential real estate business in the aforementioned three areas, although several residential buildings are still empty.

Talking about the empty residential buildings in Hawally, Salmiya and Farwaniya; sources pointed out the buildings in these areas do not attract contractors because they are far from the project sites. Sources explained the role of KNPC is to open a labor file at the concerned government body, indicating other functions such as hiring workers and housing them are under the jurisdiction of subcontract.