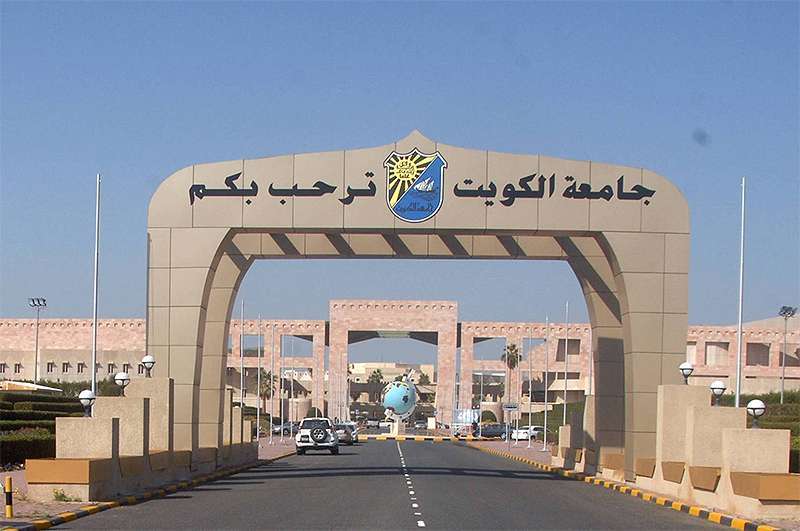 Director of the Admission Department at the Deanship of Admission and Registration in Kuwait University Hind Al-Salem revealed that 242 non-Kuwaiti high-school graduates have been accepted in the university’s colleges, and they will enroll in colleges within the categories specified for them, reports Aljarida daily.

In a press statement, Al-Salem explained that this number includes the children and spouses of the university’s faculty members, academic support staff, language teachers, university workers, and diplomats, in addition to those who receive the grants of the university’s president, Bedoun residents,  children of Kuwaiti women, and spouses of Kuwaitis, children of martyrs, outstanding students on scholarships, and citizens of the Gulf Cooperation Council countries residing in Kuwait.

She revealed that text messages will be sent to the mobile phones of all admitted students, specifying the college in which the student has been accepted, adding that the approval of admission will be available online and can be viewed by entering the admission system website – http://portal.ku.edu.kw/admission – where they will pay a fee of KD 10.

Al-Salem congratulated the accepted students and their families for receiving admission into the university, wishing the students a successful study path.